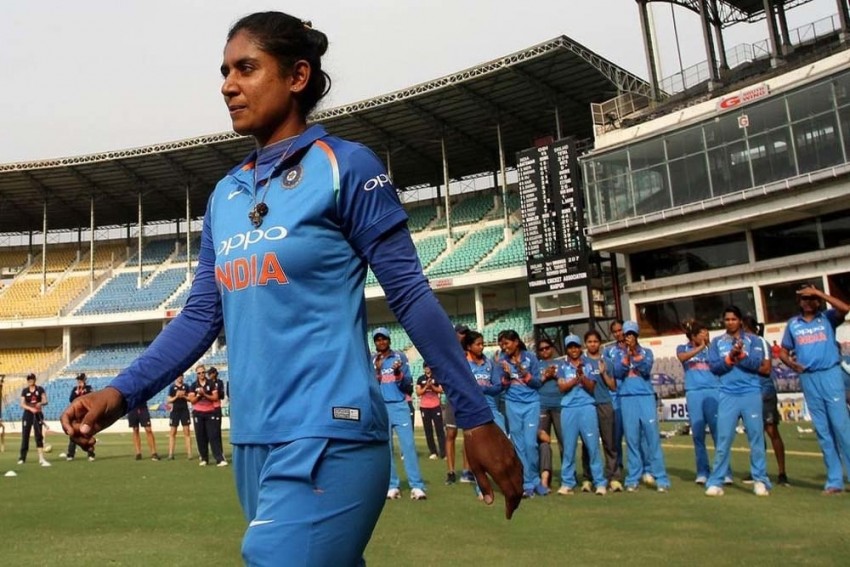 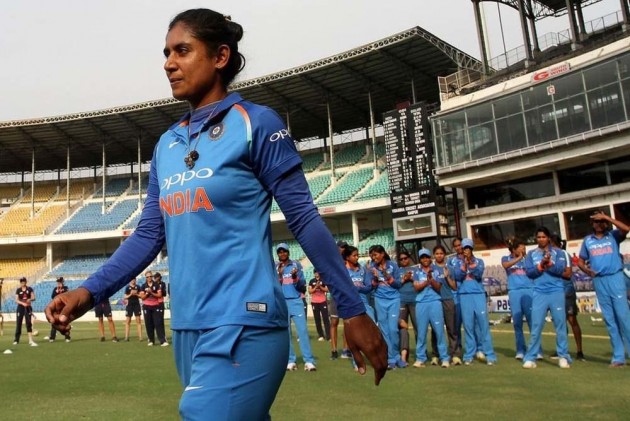 Indian cricketers including ODI captain Mithali Raj on Sunday welcomed BCCI President Sourav Ganguly's announcement that the Women's IPL will take place during the men's league in the UAE.

The team has not played since the T20 World Cup final since March. Mithali, who only plays ODIs, last played in November.

With the tour of England in cancelled, it seemed the women won't get much game time before the ODI World Cup in February-March.

However, Ganguly's announcement has eased some concerns.

"This is excellent news . Our ODI World Cup campaign to finally kick start . A big thank you to @SGanguly99 @BCCI @JayShah and thank you @BoriaMajumdar for your support to women's cricket," Mithali tweeted.

The BCCI had received some criticism for cancelling the women team's tour of England at a time when the IPL preparations are on full swing.

The men's IPL will be held between September 19 and November 8 or 10 (final date yet to be locked in) in the UAE due to the surge in COVID-19 cases in India. The four-team women's event will also be fit in to the schedule, according to the BCCI chief.

"I can confirm to you that the women's IPL is very much on and we do have a plan in place for the national team also," Ganguly told PTI ahead of the IPL Governing Council meeting on Sunday.