Chelsea midfielder Jorginho could be set for a contract extension, not a move to Juventus. 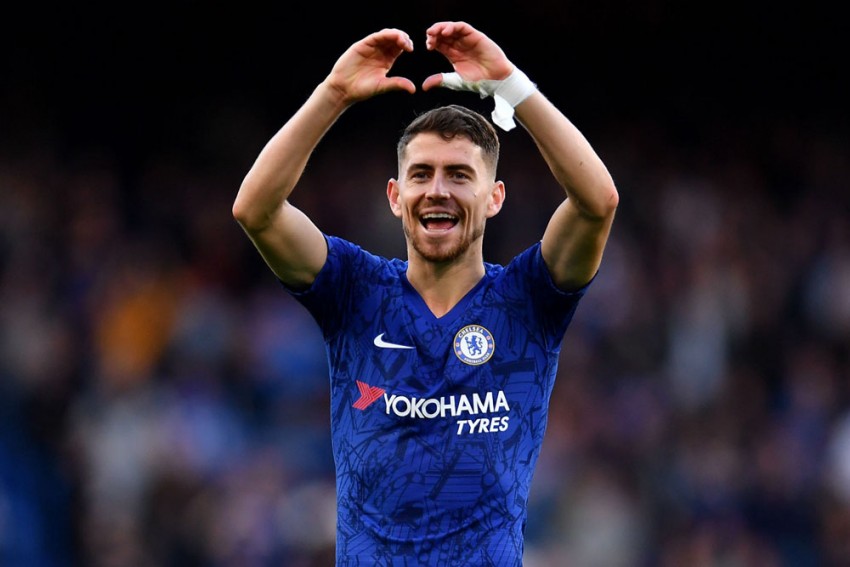 Jorginho has been linked with a move to Turin, where his former Napoli and Chelsea boss Maurizio Sarri is in charge.
Getty Images
Omnisport 2020-04-22T09:29:26+05:30 Jorginho Could Extend Chelsea Contract As Agent Dismisses Juventus Speculation 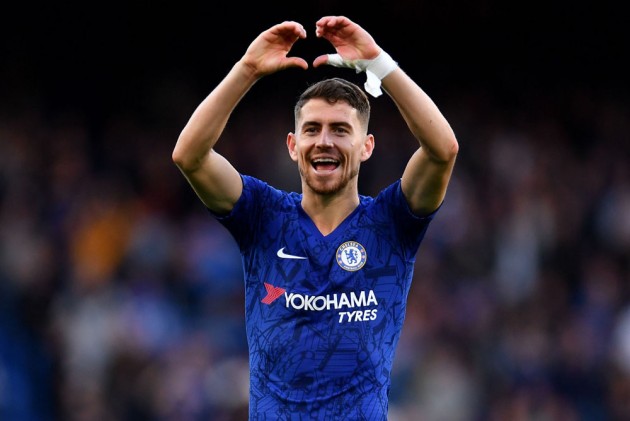 Jorginho's agent revealed the midfielder could be set for a contract extension at Chelsea as he dismissed rumours of apparent interest from Juventus.

The Italy international has been linked with a move to Turin, where his former Napoli and Chelsea boss Maurizio Sarri is in charge.

However, Jorginho's agent – Joao Santos – insisted he had heard nothing from Juventus regarding the 28-year-old.

And Santos said Jorginho could extend his deal at the Premier League club, where he is contracted until 2023.

"Juventus? I read around, but I never had any contact with them," he told CalcioMercato on Tuesday.

"To date, I know absolutely nothing about this situation.

"He is very happy in London, where he is showing his worth and where he still has three more years of contract. And in July, there is the possibility of adding a fourth and opening negotiations for a renewal of the contract with Chelsea.

"Not to know what may be the strategies of Juventus, but these are the plans for our future and I repeat, to date, neither Juventus nor any other team has come forward to Jorge."

Jorginho had made 26 Premier League appearances, scoring four goals, this season before the campaign was suspended due to the coronavirus pandemic.

Coronavirus: It's Not A Ryder Cup Without Fans – Rory McIlroy Would Prefer Postponement