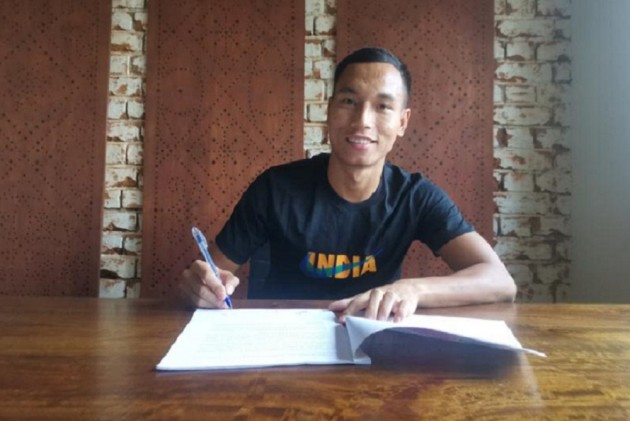 The 33-year-old Khan moved to the Goan club on loan during the January transfer window after spending one-and-half season with Hyderabad FC.

Defensive midfielder Amarjit, who captained India team in the Under-17 World Cup in 2017, made his senior debut in the Kings' Cup in Thailand in 2019.

The Manipur-born Amarjit, 20, made his ISL debut for Jamshedpur FC where he played 15 games before joining the Gaurs in the January transfer window.