The BCCI selection committee on Sunday met at National Cricket Academy in Bengaluru to pick the India A squad for the series against South Africa A. Shubman Gill has been named captain for the first game and Wriddhiman Saha for the second 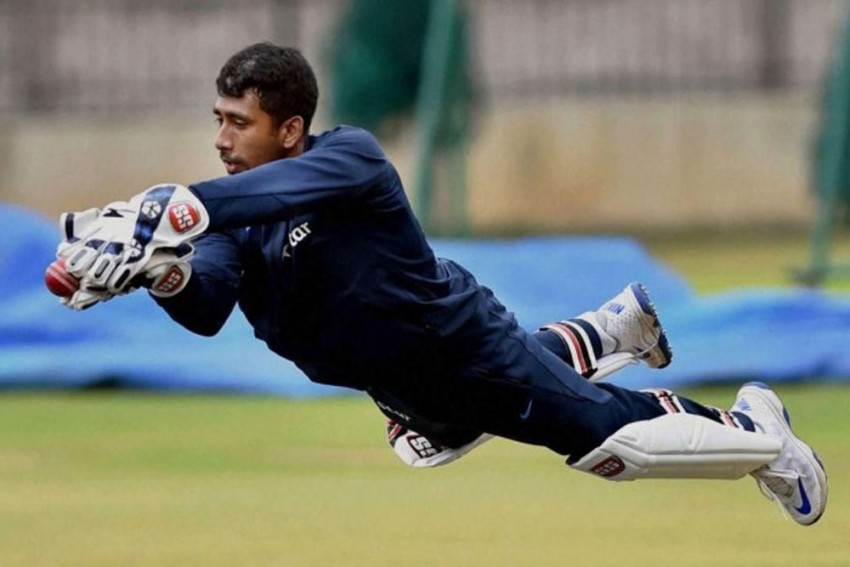 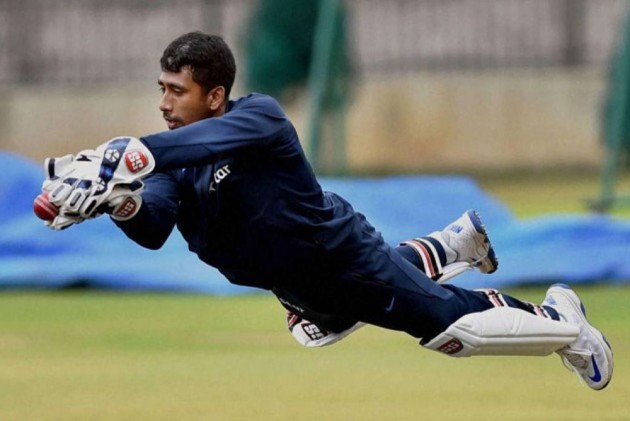 Gill is currently part of one-day series against South Africa A being held in Thiruvananthapuram while Saha is warming the bench in India's Test series in the West Indies.

The selection committee on Sunday met at National Cricket Academy in Bengaluru to pick the India A squad.

Gill has been named captain for the first game and Saha for the second.

"The Committee has picked two different teams for two games considering the ongoing Duleep Trophy and those members who are likely to feature in the final to be played between India Red and India Green have therefore been picked in the squad for second India A match," said chief selector MSK Prasad in a statement on Sunday.

"Accordingly, Rahul Chahar will be replaced by Mayank Markande in the India Green team and Ishan Kishan will return to the India Red team for Duleep Trophy final."

All-round Vijay Shankar, who was ruled out of the one-day series against South Africa due to a thumb injury, has been named in the squad for the four-day matches.

Shankar was forced to leave the World Cup campaign midway after he sustained a toe injury due to a yorker bowled by Jasprit Bumrah. He recently made a comeback in the Tamil Nadu Premier League before getting injured again.