Chelsea boss Frank Lampard is happy with the Champions League's current format and sees no reason to increase the number of fixtures from 2024-25. 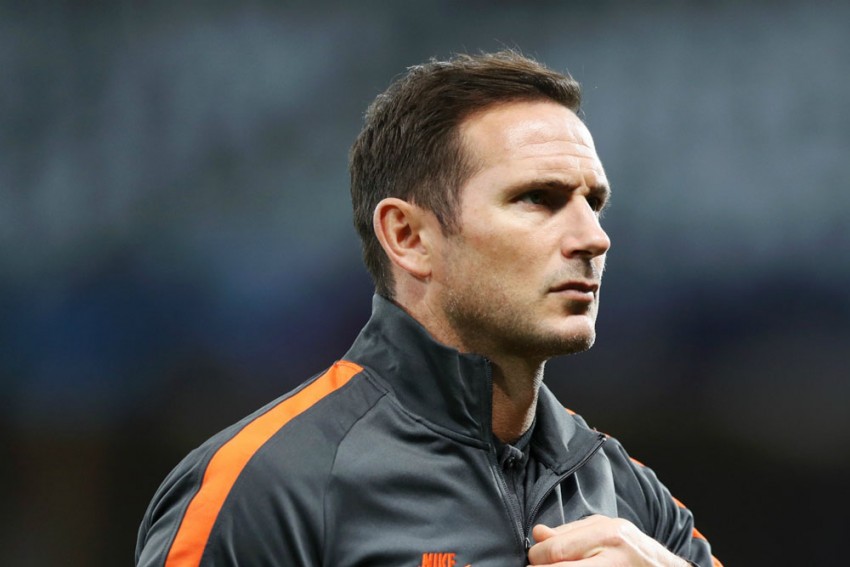 Frank Lampard is managing in UEFA's flagship tournament for the first time this season and does not believe it is feasible to squeeze more fixtures into an already congested calendar.
Getty Images
Omnisport October 18, 2019 00:00 IST Increasing Number Of Champions League Games A Bad Idea: Frank Lampard 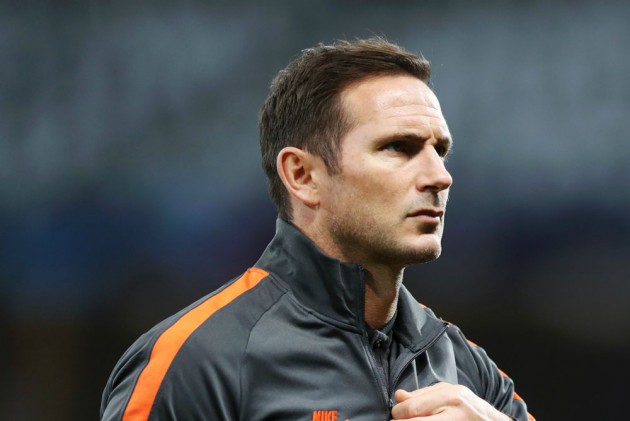 Chelsea head coach Frank Lampard is against the idea of increasing the number of Champions League group matches as he fears it could lead to player burnout.

European Club Association chairman Andrea Agnelli has proposed a restructuring of the competition's format to prevent it becoming predictable.

Plans to include as many as 96 teams and bring in a promotion and relegation system were shelved last month, but discussions are still ongoing as to how to revamp the Champions League from 2024-25 onward.

Lampard is managing in UEFA's flagship tournament for the first time this season and does not believe it is feasible to squeeze more fixtures into an already congested calendar.

"At the minute, I think the level is about right," he said at an event organised by the umbrella organisation European Leagues. "The competition is good. I like the format personally.

"If you ask me can we play more European games, I personally don't know where you'd fit them in amongst our busy schedule.

"I always find it hard with the players to keep the quality level and the freshness within the team, so I think if we did do that there would be a lot of discussion about how that worked practically.

"As a manager, I actually feel the weight of games more than I did as a player, even though I was running around as a player.

"You're thinking about how can you keep the team fresh, and it's a challenge with all the competitions we have now."

Asked if scrapping the EFL Cup to make room for more European fixtures is a possible solution, Lampard said: "I have a soft spot for the League Cup because I won it a couple of times at Chelsea [as a player].

"It was the first competition I ever won. Domestically it gives teams a feeling you can compete on a level in a cup at home, which is important."