Home  »  Website  »  Sports  »  England Should Definitely Tour Pakistan If It's Safe To Do So: New ECB Chairman Ian Watmore

England Should Definitely Tour Pakistan If It's Safe To Do So: New ECB Chairman Ian Watmore 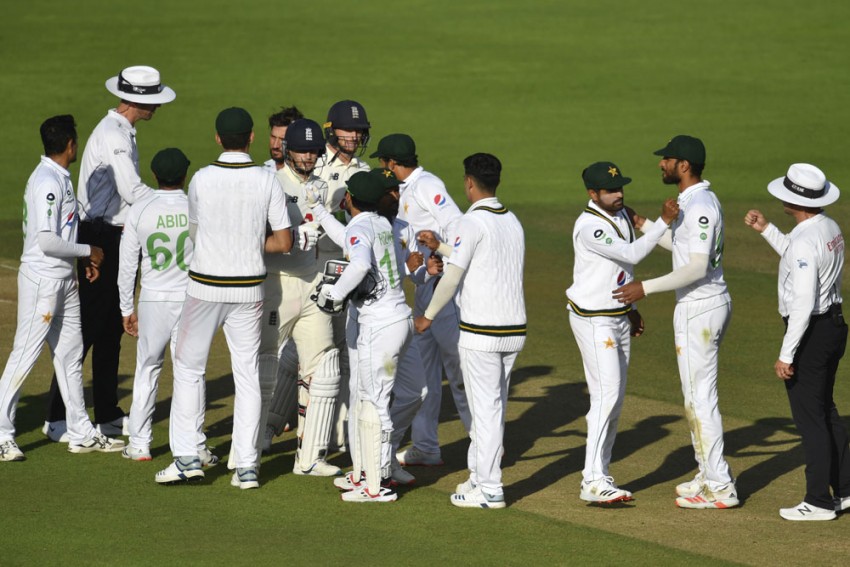 England and Pakistan cricket players after the end of a Test match
File Photo
PTI 2020-09-01T21:39:13+05:30 England Should Definitely Tour Pakistan If It's Safe To Do So: New ECB Chairman Ian Watmore 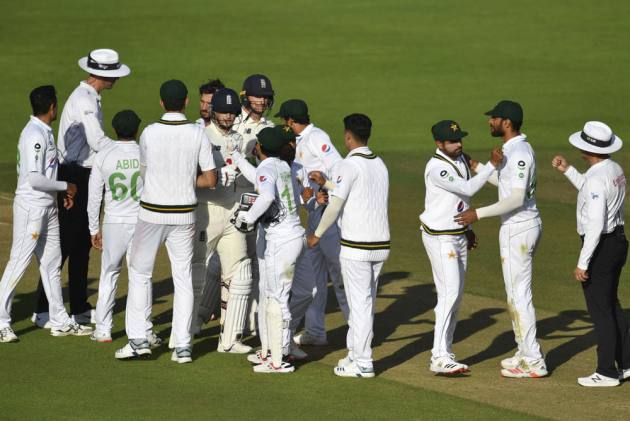 The England cricket team should "definitely" tour Pakistan if it is safe to do so, said Ian Watmore, who took over as chairman of England and Wales Cricket Board (ECB) on Tuesday. (More Cricket News)

England have avoided touring Pakistan since 2005-06 citing security concerns following the terrorist attack on the visiting Sri Lanka team in 2009.

Joe Root and his men are scheduled to tour Pakistan in 2022 to play three Tests and five One-Day Internationals.

"It would be brilliant for us and for the game there to get cricket back on," Watmore was quoted as saying by 'The BBC'.

"With Pakistan back hosting cricket we should definitely go and tour there if it's at all safe to do so."

Pakistan and the West Indies had decided to tour England for Test series amid the global health crisis, saving the country's cricket board (ECB) from huge financial loss.

Pakistan pace legend Wasim Akram believes England owe Azhar Ali and his team for coming to the UK amid the coronavirus pandemic and they need to return the favour with a tour of Pakistan in 2022.

England head coach Chris Silverwood had also said that he would have "no problem" leading his team to a tour of Pakistan.

Watmore, who succeeded Colin Graves as ECB chairman, begun his tenure on Tuesday by announcing a series of Board updates.

"I'm delighted to officially start my role as Chair today following a really informative and consultative onboarding process led by Tom Harrison and his team. I am grateful to everyone I have met at the ECB, the First Class Counties and the Recreational Game for their welcome, help and advice," Watmore said in an ECB release.

"It is a privilege to succeed outgoing Chair, Colin Graves, and I would like to thank him for his tremendous achievements in the role."

Watmore, who was officially confirmed as Chair at the ECB Annual General Meeting (AGM) in June, welcomed former England captain and director of cricket Andrew Strauss to the Board in a non-voting capacity.

Strauss has accepted an invitation to attend Board meetings in a non-voting capacity. He, along with former England cricketer and Board member, Lucy Pearson, will deepen the provision of first-hand top-level cricket inputs for the men's and women's game.

"I'm really pleased to announce these updates to the Board structure today, and I look forward to working with those taking on new roles and responsibilities," Watmore said.

"I am also keen to draw further on the immense skills and experiences of all the Board members as we continue to allocate leadership and sponsorship responsibilities in line with the priority areas for inspiring generations."