AUS Vs IND: Out Of Favour Prithvi Shaw Trying His Best To Play Brisbane Test - WATCH

Fielding as a substitute, Prithvi Shaw almost helped Australia's cause by hitting Rohit Sharma with a direct throw 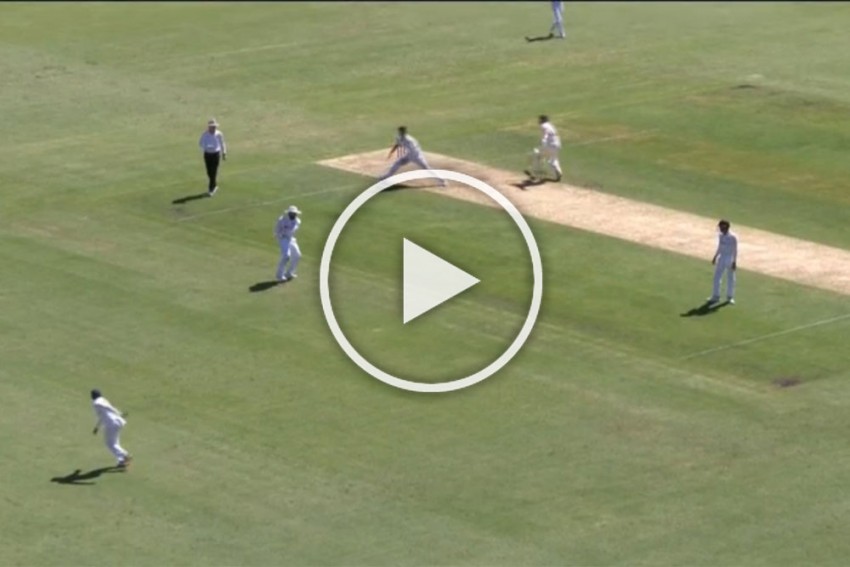 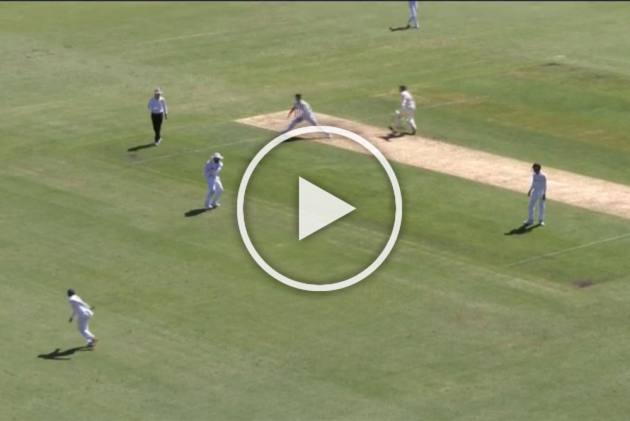 Prithvi Shaw almost injured Rohit Sharma on Day 1 of the fourth and final Test against Australia at The Gabba, Brisbane Friday.

Shaw, 21, failed to make the playing XI but was summoned to the field as a substitute for injured Navdeep Saini. Then, in the 53rd over, Shaw hit Rohit with a direct throw while going for the stumps at the striker's end.

Australia won the toss and opted to bat first. Mohammed Siraj got the wicket of David Warner in the first over itself, then Shadul Thakur removed Marcus Harris.

Debutants Washington Sundar and T Natarajan got into the act to check the Aussies after Marnus Labuschagne hit a century.