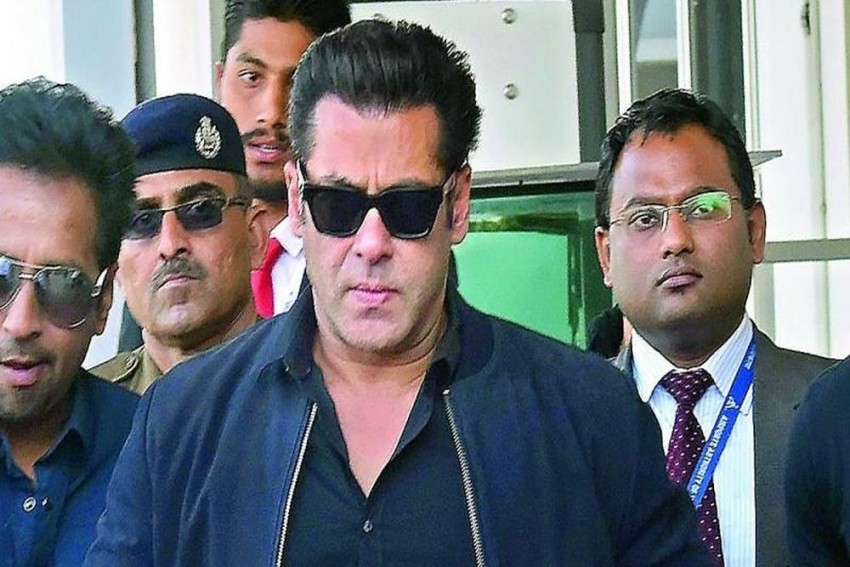 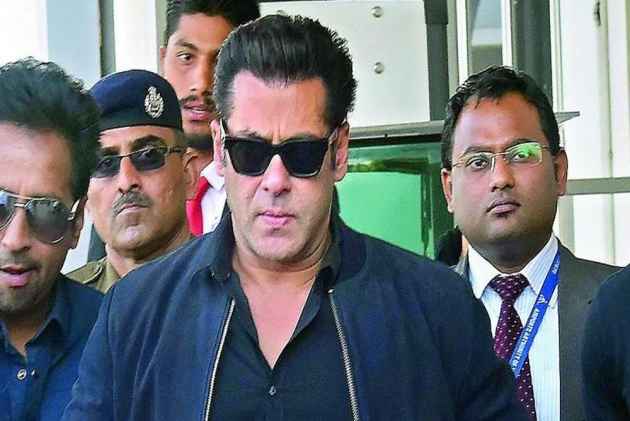 Bollywood actor Salman Khan has been granted permission to travel abroad for his upcoming film's shooting by the Jodhpur District and Sessions Court .

Khan, who was granted bail in the blackbuck poaching case, filed the petition before Jodhpur District and Sessions Court seeking permission to travel outside India, earlier in the day.

Khan is scheduled to shoot in Canada, Nepal, and the United States from May 25 to July 10 this year.

On April 05, the 52-year-old actor was sentenced to five years in prison  after being convicted of killing two blackbucks in Jodhpur during the shooting of his 1998 movie 'Hum Saath Saath Hain'.

Before getting the bail, Khan spent two nights in Jodhpur Central jail. While granting the bail, the court had ordered Khan to seek legal permission before leaving the country.