The prime minister said the airport would go a long way in transforming the state into a modern and developed one. 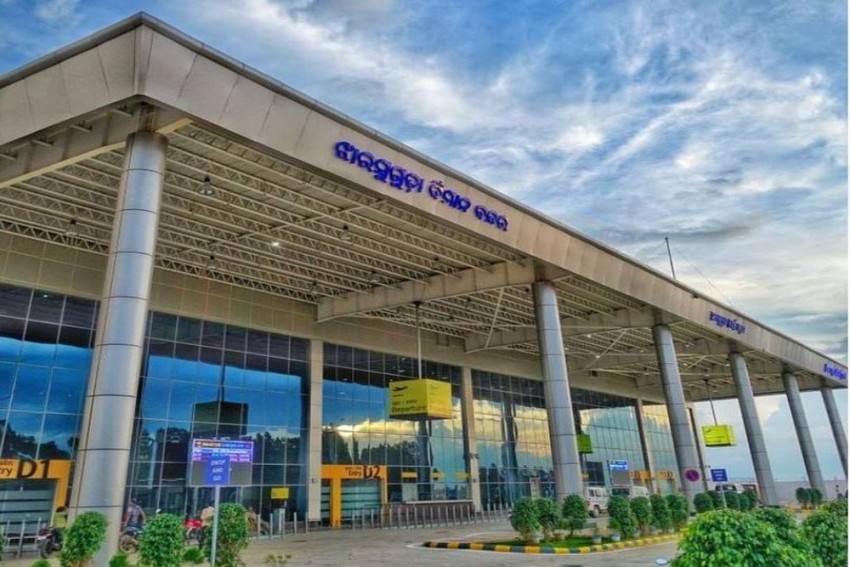 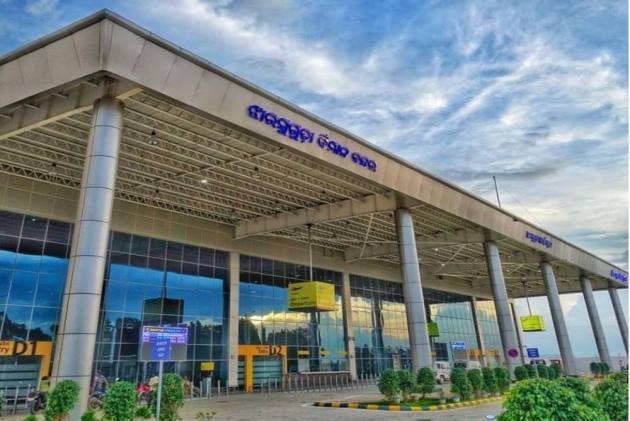 Prime Minister Narendra Modi Saturday inaugurated a new airport at Jharsuguda, which he said will attract investors to the mineral-rich area and would act as a lifeline in the western region of the state.

The prime minister said the airport would go a long way in transforming the state into a modern and developed one.

Noting that only one major airport existed in Odisha for so many years, Modi said Kutch district in Gujarat alone has five airports. "Now, the second airport of the state would act as a lifeline in western region of Odisha and attract investors to the mineral-rich region," he said.

Asserting that the BJP-led government has been taking concrete steps for strengthening the aviation sector, he said only 450 aircraft operated in the country since Independence, while steps have been taken for 950 new aircraft during the last one year.

Highlighting the importance of Jharsuguda Airport, Modi said it would act as a junction for neighbouring Raipur and Ranchi and strengthen connectivity.

Development of eastern Indian states, including Odisha, West Bengal and Assam, is essential for achieving balanced development of the country, the PM said.

Modi said the new airport is named after freedom fighter Veer Surendra Sai, as demanded by the Odisha government.

Odisha Chief Minister Naveen Patnaik, while addressing the ceremony, thanked the prime minister for naming the new airport after Sai, and said steps should be taken for quick introduction of regular commercial flights from Jharsuguda.

He said the state government has provided land and free power for setting up the airport.

Modi also inaugurated the Garjanbahal open cast mine of Mahanadi Coalfields Ltd (MCL), which has coal block reserves of 230 million tonne with an annual production capacity of 13 million tonnes. It will generate direct employment opportunity for 894 people and indirect job opportunities for 5,000.

The prime minister also launched the 53.1-km long Jharsuguda-Serdega railway line constructed by the MCL, and said it would strengthen connectivity in the tribal-dominated region.

Modi also dedicated to the nation Dulanga Coal Mining Project of NTPC in Sundargarh district. This is the second mine of the state-run company to be operational and its first in Odisha.

Coal produced from this mine shall be used in the under-construction 1600-MW Darlipali Super Thermal Power Plant of NTPC in Sundargarh district, officials said.

The airport has been developed for all-weather operations, including night operations for A-320 type of aircraft.