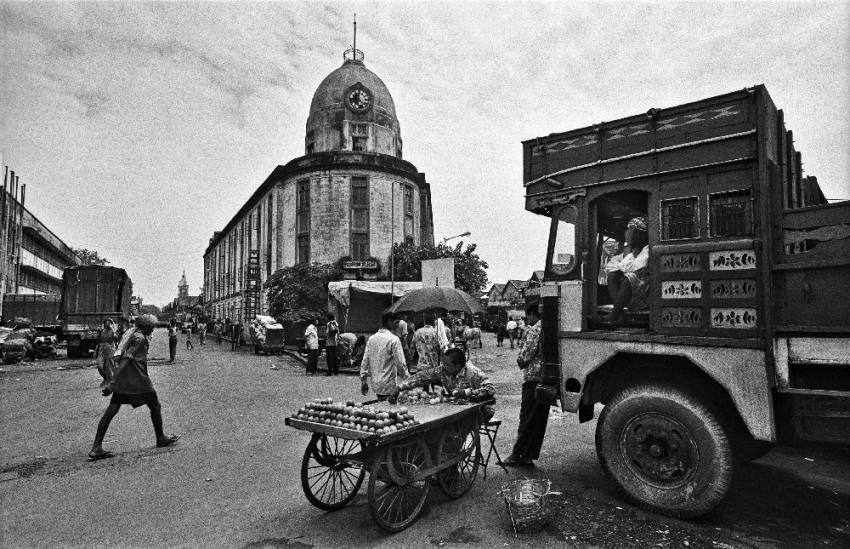 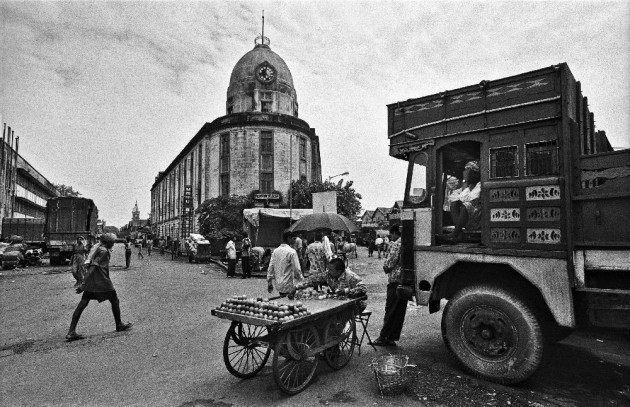 Between Jan 8 and Feb 20, visitors at the Max Mueller Bhavan in South Bombay will learn something new about their city. A photo exhibition by Chirodeep Chaudhuri will reveal the fact that the city has 81 clocks decorating buildings, many of which are still ticking.

What started as a fallout of “walking around the city” as a staff photographer with the now-defunct Sunday Observer has grown to Chaudhuri being recognised among friends as the man who is ‘obsessed about clocks’. Chaudhuri laughs at the nickname, adding that it was an encouragement that fired his casual interest to become a passion.

It started in 1999 when he went on an assignment to click pictures of historian and Bombay-expert, Sharada Dwivedi, who looked at his photos of clocks and encouraged him to continue. Two years later, she got him a space at the Kala Ghoda Festival, and his exhibition got him a write up in Times of India. Other write-ups followed, and the clock-o-meter in Chaudhuri’s mind started ticking. 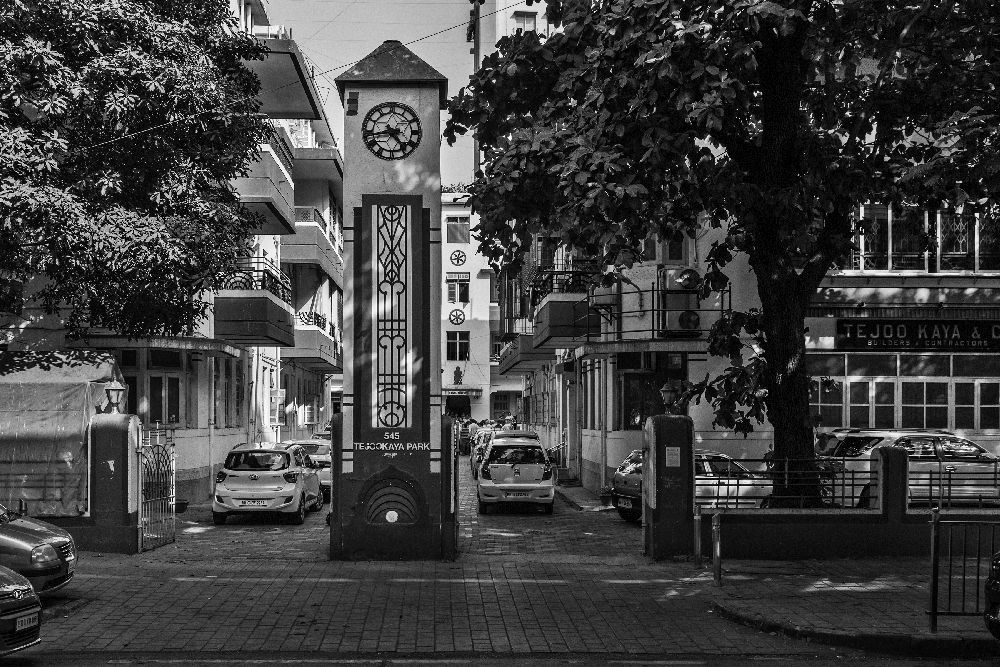 Combing the city, from Sasoon Dock in the south to Vile Parle and Mulund on the northern ends of the city, he discovered 81 clocks, all of which have been captured by his lens. “I switched from black and white prints to digital b and w with time,” he says, adding that for him it is not nostalgia that plays through the photos, but the story of the technology behind the clocks and their past usefulness and recent redundancy. “When people could not afford watches, the clocks served the purpose,” he says, “which is why these clocks are at an elevation and often have more than one face. But today, they are mostly just architectural details, and being expensive to maintain many are in disuse or have disappeared from their space on the tower, completely.”

While some of the photos are vintage 1999, others are more recent. “It depends on which time frame and surrounding offers the better picture,” he says. It was on this mission that Chaudhuri realised the role clocks play in a city’s life. “While on assignment in Zurich I realised the city buildings held clocks all over the place, and people were constantly looking up at them to see the time. Here, when I asked a student about the clock outside her college, she said, “what clock.’”

Perhaps, after this exhibition, Mumbaikars will take the time from peering into their phones as they go about the city, to look up and try to spot a clock.

“A young girl used to cycle to learn music from her guru, then grew up to study engineering at BITs Pilani and became a well-paid software engineer. Till one day, on a bus, she heard Sufi music and decided this was where she wanted to dwell...” this is how Smita Rao Bellur was introduced to the audience at the show titled Kun Faya Koon...Sufi verses of Love in which she was the lead singer.

Smita revealed herself to be a passionate Sufi singer, her powerful voice tearing across the hall invoking the divine as she captured instant attention with her rendition of Allah hoo, Iqbal, Amir Khusroo and ‘Hilm’ lent their poetry to her song, creating a spiritual aura that erased religious borders and reached out to the mixed audience present. Yaad hai kuch bhi hamari Kanhaiya written by Hilm, a Muslim Nawab of Hyderabad, might have seemed out of place in a Sufi concert but went with the Songs of a Love theme, and added a footnote about religious tolerance.

The music was punctuated by anecdotes from history narrated by Suhail Akhtar Wasi, a historian whose clear voice and short stories one could have enjoyed more of.

Though the sound system was tuned more to suit a public address by a politician rather than a music performance, the singer and the accompanists managed to rise above the handicap. The sarangi especially stood out as being worthy of a solo show.

Bellur exhibited her virtuosity which has made her perhaps the first woman to be accepted in the all-male bastion of quawalli singing and added a few ghazals. The ghazals were perhaps a mistake, as they somehow dissipated the mood created by the earlier pieces. I personally felt my involvement with the performance falter when Bellur seemed to cross the line between a spiritual rendition and a performer singing to an audience. An artiste with the rare ability to transport an audience stepping into a hall from the burly of life outside into another worldly experience does not need theatrical gestures like holding out her dupatta in supplication. It dilutes her power.