Home  »  Website  »  International  » Opinion  »  No One Wants To Be Garissa
Opinion

No One Wants To Be Garissa

But everyone was happy to say ‘I am Charlie’. 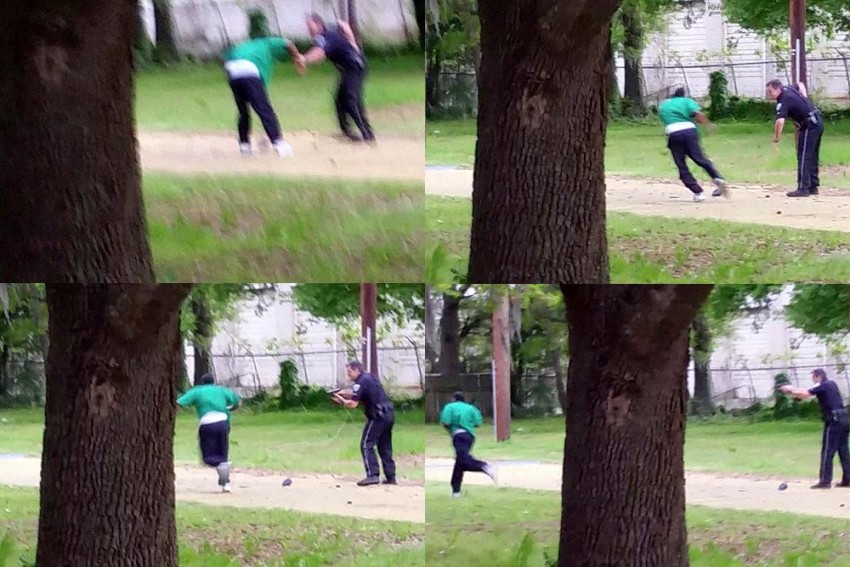 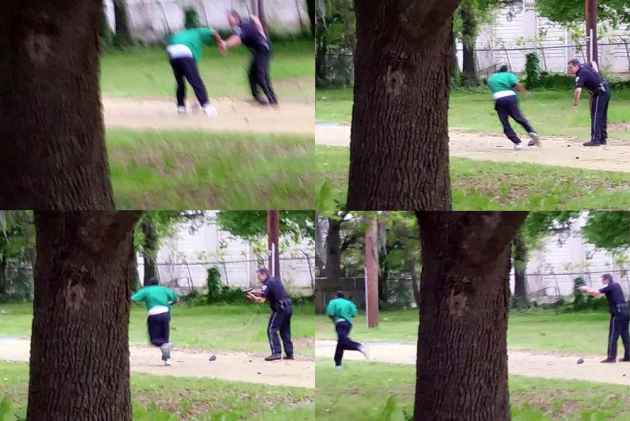 Racism is perhaps one of the most prevalent yet ignored issues in our time. Recent events in America, Kenya and India point to the fact that individual and institutionalised racism is still an unfortunate reality in many parts of the world.

Yet another video depicting police brutality in South Carolina has been aired regarding the fatal shooting of Walter Scott, an unarmed black man. It was not long ago that Ferguson was up in flames over the police's heavy handedness and soon after that another video emerged of a homeless man in Los Angeles being shot for not packing up his tent in time. Homeless people are allowed to sleep on pavements provided they remove their tent in the morning. Following the most recent murder, the brother of the victim said that if it were not for the witness who filmed the event, the word of the officer would have been taken as true and he would have never been called to account.

Conversely, in India a member of parliament is able to make a patently racist comment and is also filmed clandestinely while doing it but nothing happens. Giriraj Singh recently announced that if the former Prime Minister of India, Rajiv Gandhi, had married a Nigerian, rather than an Italian, then the Gandhi family's role in politics would have inevitably come to an end.  In other words the Congress party would not have accepted the woman as its leader. The comment speaks volumes about the racist attitudes that are prevalent not just amongst people but amongst those who are meant to be upholders of our constitution. Giriraj Singh's statement, albeit unintentionally, actually reflects a reality that is found in everyday life. Last year, the same party that is today ruling Delhi, was embroiled in controversy when one of its members decided to conduct a vigilante style raid on some Ugandan and Nigerian women and then proceeded to ask them to urinate publicly. Somnath Bharti, then law minister and AAP member, is alleged to have said “black people, who are not like you and me, break laws.”

The obsession with skin-whitening creams, stories of tribal women being rejected from jobs as air-hostesses because they were not fair enough, tales of magazine editors using photo shop to lighten up complexions of actresses, derogatory comments made by 'fair' North Indians about 'dark' South Indians and many other such examples point to a country that is not only deeply insecure about colour but is also willing to let companies make massive profits from these insecurities. Of course this is not just an Indian problem or one to do with individual racism but is connected to the way in which people see entire parts of the world.

The recent massacre of university students in Kenya and the reaction, or lack thereof, across the world, including India, also speaks volumes about the way in which racism has become institutionalised. Of course, there were plenty of condemnations of the attack by militants, as there should have been, but the brutal murder of 150 Kenyans failed to make people react in the way they did following the Charlie Hebdo murders. The scale of the attack, the victims of the attacks and in this case even the religion of the students should have provoked massive rallies but there was scarcely anything more than a whimper.

Where are the world leaders flying in to mourn the university students? Where are the statements about solidarity? Everyone was happy to say 'I am Charlie' but no one wants to be Garissa? The murder of the Charlie Hebdo journalists is as outrageous as the killings of the Kenyan students but then why are the reactions so different? Is it because one, we have been told, represents post-enlightenment European values of free speech and the other happened in a country whose post-colonial borders led to the Shifta wars in the 1960s. These wars were about the way in which the French, Italians and British divided up Somalia, whereby some territories were given to Ethiopia and others incorporated in Kenya. But of course the current problems are not the result of the three straight lines drawn as Kenya's borders (Google it if you don't believe me) by European colonial powers but rather are the result of the inherent inferiority of the people there.

The fact is that we are not only racist against individuals because of skin colour and hair type, à la India, but we are also racist about vast parts of the world about which we subsequently generalise. Africa? Well all these tribes are murdering each other anyway! You're South Indian? Really? But you're so fair. Today we have not only internalised colonial narratives in many parts of the post-colonial world about beauty being linked to fairness but have also accepted the stereotypes that were perpetuated about Indians, Africans, East Asians and so on. This is not to say that an obsession with whiteness did not already exist in many parts of the world- India, Japan, Korea- but the colonial encounter seems to have entrenched these prejudices further rather than freeing subjugated peoples from their own structures of racism. We remain ashamed of our own cultures and languages and seek to mindlessly ape the exotic 'West' in the hope that we can write 'fair and lovely' or 'fair and handsome' for our children in matrimonial columns.

Reading the news nowadays it would be easy to believe that the only thing holding the world back from becoming a veritable paradise is terrorism. There is no doubt that militant extremists are wreaking havoc in societies across the world but at the same time this does not mean that we forget about all the other endemic problems that we face. One such problem is racism and its pernicious effects can be seen in all parts of the world.

Who's Afraid Of The Big Bad Bomb?