The NGT also said that Yamuna floodplains should not be used for any activity which can cause damage to the environment. 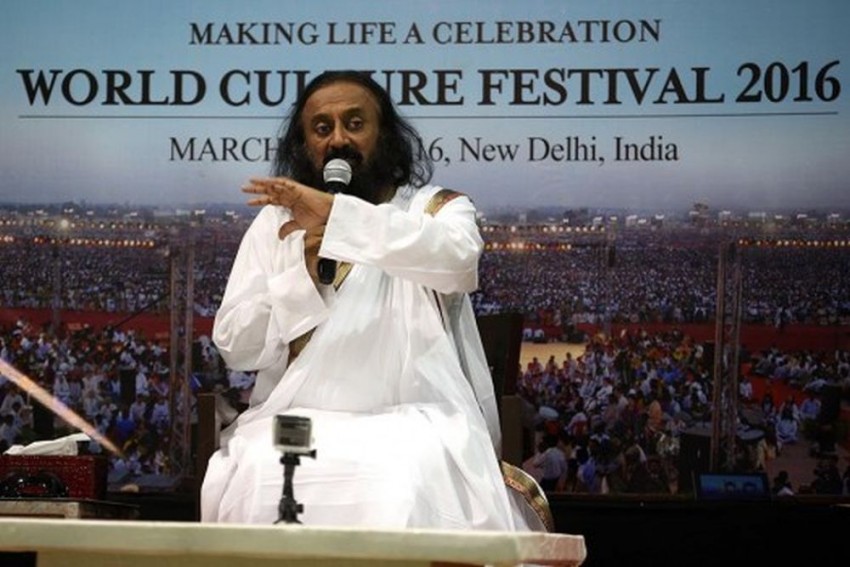 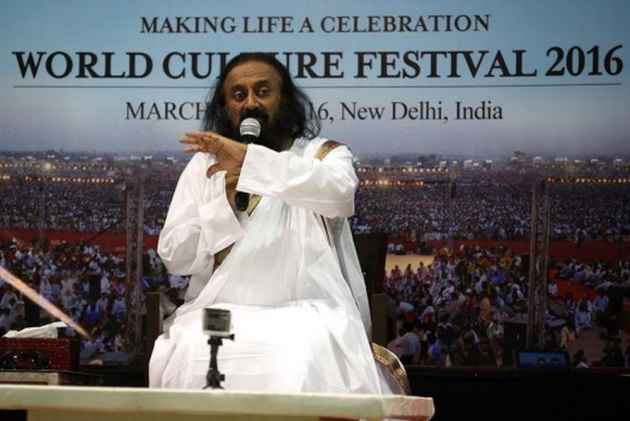 The National Green Tribunal today held the Art of Living Foundation of Sri Sri Ravi Shankar responsible for the damage caused to the Yamuna floodplains due to holding of the World Cultural Festival organised by it in March 2016.

A bench headed by NGT Chairperson Justice Swatanter Kumar, however, refused to impose any further environment compensation on the AoL and said the amount of Rs 5 crore which was submitted by it earlier would be used for the restoration of the floodplains.

"We hold AoL responsible for the damage caused to the Yamuna floodplains in terms of the report submitted by the expert committee," the bench said.

The bench also comprising Justice Jawad Rahim and expert member B S Sajwan directed the Delhi Development Authority (DDA) to assess the damage caused on floodplains and compute cost of restoration in line with the recommendations of the expert panel.

The tribunal said that in case if the expenditure of the restoration crosses the cost Rs 5 crore then it would be recovered from the AoL.

However, if the costs is less than Rs 5 crore, the remaining amount would be refunded to the foundation, it said.

The NGT also said that Yamuna floodplains should not be used for any activity which can cause damage to the environment.

However, it refused to decide whether AoL was authorised to hold the festival on Yamuna floodplains or not saying it is beyond its jurisdiction.

The NGT also rapped the DDA for failing to exercise its duty to protect the Yamuna floodplains but refrained from imposing any penalty on it.

Before the pronouncement of the judgement, it was informed that Justice R S Rathore, who had earlier heard the matter had recused from the bench.

The AoL counsel said that they will approach the Supreme Court against the verdict.

"We are not in agreement with the verdict. The Art of Living is disappointed with the decision taken by the NGT for damaging Yamuna floodplains during its World Culture Festival.

"We do not agree with the verdict. Our submissions have not been dealt with/considered. We will appeal to the Supreme Court. We are confident that we will get justice before the Supreme Court," AoL said.

The NGT had on November 13 reserved its order on the issue of damage caused to the Yamuna floodplains where a cultural extravaganza was organised last year by the Art of Living.

The expert panel had told the NGT that a Rs 42.02 crore would be required to restore Yamuna floodplains which was ravaged due to the cultural extravaganza held from March 11- 13, 2016.

The Green Panel was hearing a plea filed by Manoj Misra who claimed that severe damage was done to the river and the floodplains and it must be restored by authorities concerned.

Bombay HC On 'Padmavati' Row: 'In Which Other Country Do You See Threats Given To Artists, Performers?'