'We Are Grieved And Embarrassed': Prominent Kolkata Muslims In Open Letter To Mamata Banerjee

They also requested the state government to 'engage or encourage engagements with Muslim youth and their families across Kolkata in gender-sensitisation, civic consciousness and law-compliance, etc.' 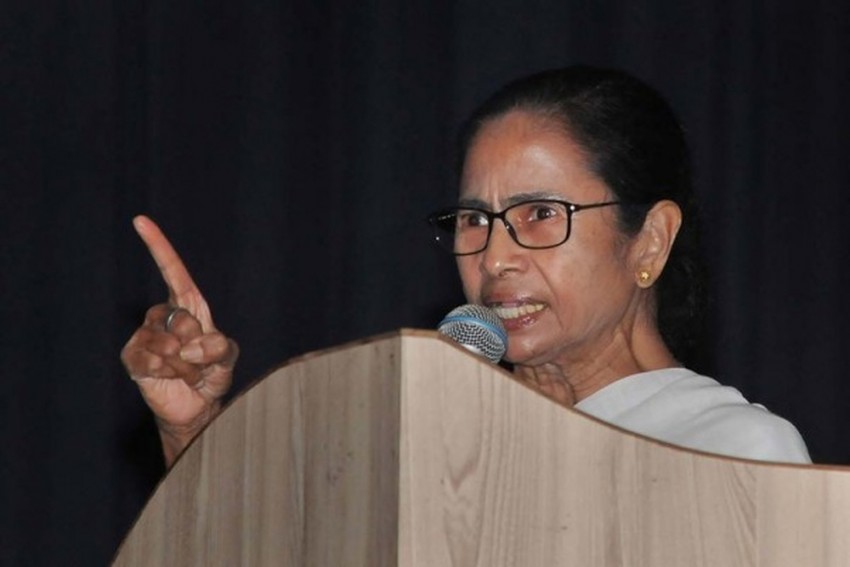 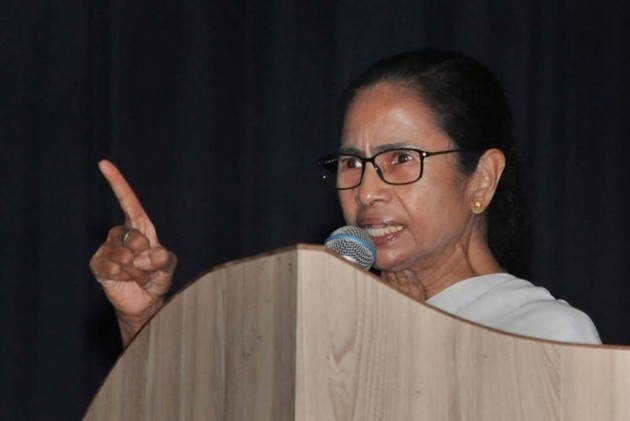 In the wake of the attack on doctors and harassment of model Ushoshi Sengupta by some members of their community, a group of prominent Muslims has written to Chief Minister Mamata Banerjee asking for stringent action against the culprits to dispel the "perception" that they are being "shielded or appeased".

"We have been deeply concerned with two events that occurred recently...The attackers in both instances were members of our community...We are grieved and embarrassed," they wrote in the letter.

"Bring the assailants to book not just in these two instances but in every single instance where Muslims are involved. They should not be allowed to get away because they happen to be Muslims (as is a growing perception). This will send out a message that members of one community are not being shielded or appeased (as most people believe)," the 46 prominent Muslim residents of Kolkata added.

They also requested the state government to "engage or encourage engagements with Muslim youth and their families across Kolkata in gender-sensitisation, civic consciousness and law-compliance, etc."

Mudar Patherya, a communications expert who drafted the letter to Banerjee, said a government should shun vote-bank politics and address the issue considering the betterment of the next generation. "The moment they start doing that, I think things will start taking a positive turn for us," he said.

Another signatory, nutritionist Neha Hafiz, said there is a need to change the perception that the community was "getting more privileges than others". "This is a problem that we cannot deny. We need to address it," she added.

On June 10, junior doctors at the Nil Ratan Sircar Medical College and Hospital were assaulted by family members of a Muslim patient who died there.

Following the assault, the junior doctors started a week-long agitation, which had disrupted health care services at all state-run hospitals.

On Monday night, Ushoshi Sengupta, a former Miss India Universe, was chased and harassed by a gang of bikers twice when she was returning home from work in an app-based cab.

Out of the 10 people named in the complaint lodged by Sengupta, seven have been arrested. A sub-inspector has been suspended and two other policemen have been served show-cause notices for dereliction of duty.