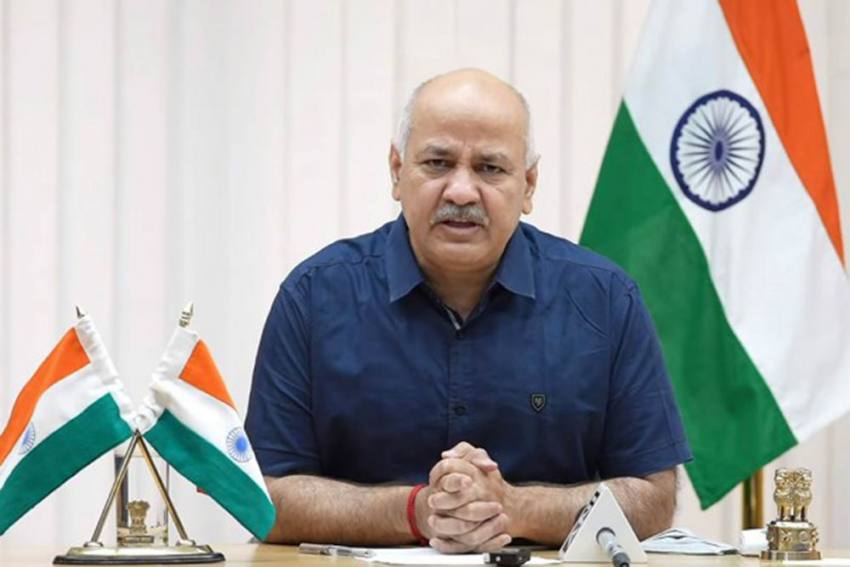 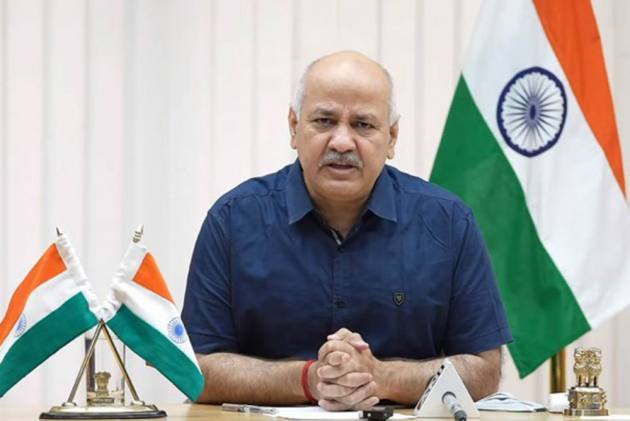 While addressing a press conference earlier today, Sisodia said that the AAP government has requested the Centre to increase Delhi's quota of oxygen from 378 metric tonnes to 700 metric tonnes.

The Central government decides on the quota of oxygen for all states and UTs.

Responding to Sisodia’s claims the Haryana government dismissed all allegations.

The developments come in the backdrop of the national capital logging a record 28,395 coronavirus cases and 277 deaths during the last 24 hours. Delhi’s Covid-19 positivity rate surged to 32.82 per cent on Tuesday-- meaning every third sample returned positive.

"We again demand that the Centre increase our oxygen quota to 700 MT in view of the increased consumption. Patients from several states, including Uttar Pradesh, Haryana, Rajasthan, are admitted in city hospitals," Sisodia said.

He claimed that an official of the Haryana government stopped oxygen supply from a plant in Faridabad.

Sisodia said a similar incident occurred in Uttar Pradesh a day ago and it led to a crisis in some hospitals, adding the oxygen supply had been restored now. He demanded that states should get their allotted share of oxygen without others interfering into it.

Reacting to it, Haryana Chief Secretary Vijai Vardhan told PTI: "No supply has been stopped to Delhi. This is not true."

Earlier in the day, Haryana Health Minister Anil Vij alleged that a tanker carrying medical oxygen for COVID patients in hospitals, which was going from Panipat to Faridabad, was "looted" by the Delhi government and said all oxygen tankers will now move with police escort.

Several hospitals in Delhi alleged that the Haryana government was not allowing vendors to supply oxygen to them and there was only limited stock left as hundreds of coronavirus patients battled for their life in these facilities.

"The vendor, as per its representative, is not being allowed by the Haryana government to supply oxygen cylinders and liquid oxygen to Sir Ganga Ram City Hospital, Pusa Road. Supply left is sufficient only for five hours," the official said.

A spokesperson of St Stephen's Hospital said: "The Haryana government has not been allowing our vendor to supply oxygen to us. Of the 350 patients in the hospital, around 200 are on oxygen support," he alleged.

Manipal Hospitals CEO said Pramod Alagharu their supplier was willing to supply oxygen from its Faridabad unit. "However, an officer has taken control over the plant. We have only 12 hrs of supplies left," he said.

"There is absolutely nothing like that. Some storage tankers of the company were reaching Faridabad plant from Meerut and once they reach as usual, they will fill and supply," Mittal told PTI.

From the Faridabad plant, the supplies go to 32 hospitals, out of which 25 are in Delhi, Vardhan said, adding that the supply would reach in routine.

Some major government and private hospitals in Delhi received a fresh stock of medical oxygen in the early hours of Wednesday, averting a crisis just in time, according to officials.

This stock should last till 9 am on Thursday, an official said.

Covid-19: Madhya Pradesh Govt To Vaccinate All Adults Free Of Cost From May 1