Man Sentenced To Life In Prison For Abducting, Raping 16-Year-Old Girl In Rajasthan

A 35-year-old man was sentenced to life imprisonment for abducting and raping a 16-year-old girl by a POCSO court in Rajasthan's Bundi district. 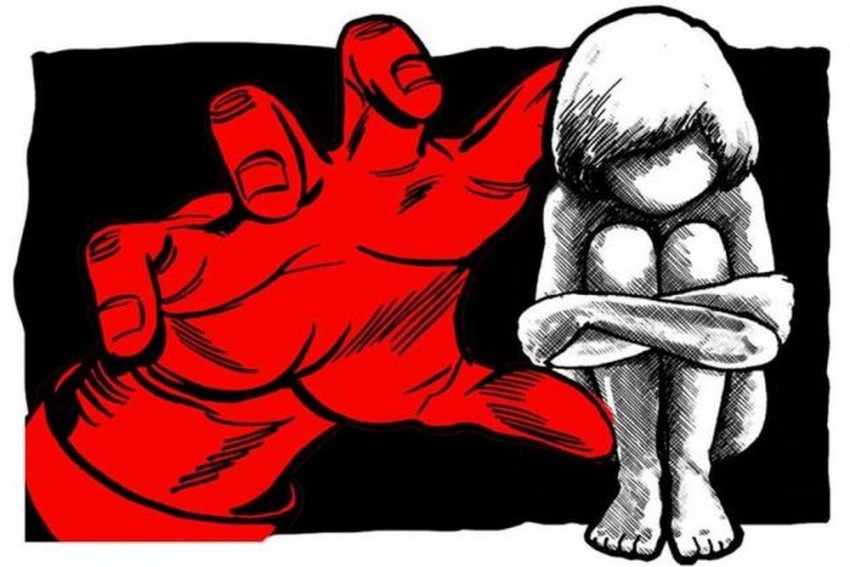 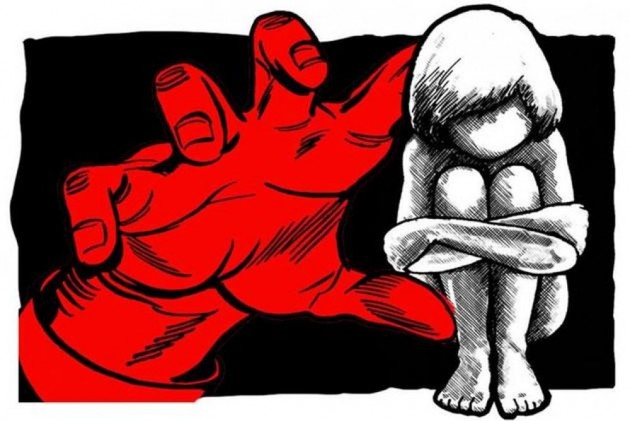 A 35-year-old man was sentenced to life imprisonment for abducting and raping a 16-year-old girl by a POCSO court in Rajasthan's Bundi district on Friday.

The POCSO court No. 2 Special Judge Sushil Kumar Sharma pronounced that Vijay Kumar Goswami, a resident of Kolipura, in Karauli district will remain in jail till his natural death.

He was held guilty under sections 363 (kidnapping), 366 (abduction) and 36 (effect caused partly by act and partly by omission) of the Indian Penal Code (IPC) and sections of the Protection of Children from Sexual Offences (POCSO) and the SC/ST Act, said special public prosecutor Mahendra Kumar Sharma.

Goswami, who was familiar with the victim, had on January 12, 2014, abducted the girl and later dropped her home after raping her, he said.

A case in this connection was lodged in Hindoli police station of Bundi district two days after the incident on January 14, 2014, under sections of the IPC, POCSO and SC/ST Act.

During the trial, 10 witnesses and 17 documents were presented before the court, the public prosecutor said.