The bench allowed senior advocate Mukul Rohatgi who mentioned the matter for all the 15 MLAs to amend the petition for expanding the grounds in support of their stand to resign. 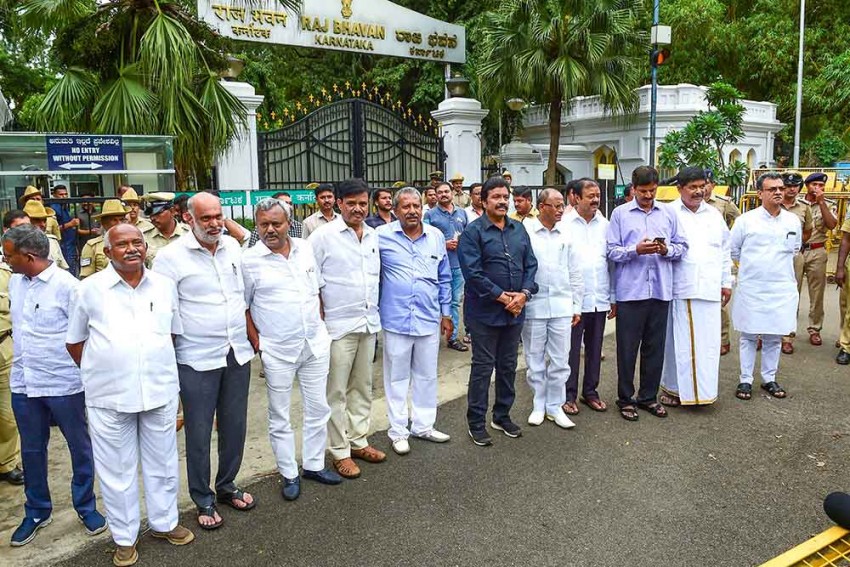 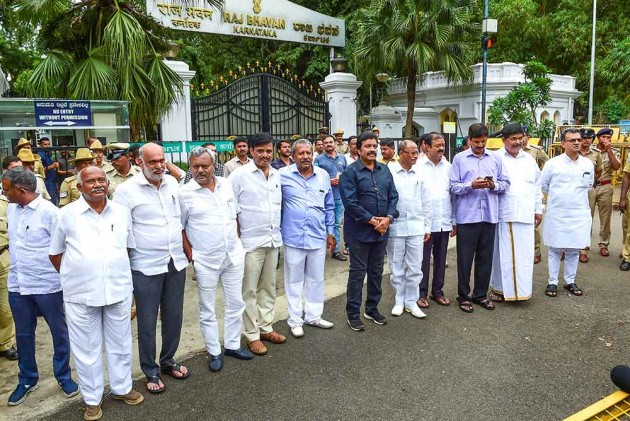 The Supreme Court will on Tuesday hear the petition filed by 15 rebel Congress-JD(S) MLAs against Karnataka Assembly Speaker KR Ramesh Kumar for deliberately delaying the acceptance of their resignations.

The court will examine the "weighty" constitutional issues in the resignation and disqualification of 15 rebel MLAs.

The bench allowed senior advocate Mukul Rohatgi who mentioned the matter for all the 15 MLAs to amend the petition for expanding the grounds in support of their stand to resign.

The apex court on July 12 had asked the speaker to maintain status quo on the issue.

The resignations of these MLAs plunged the H D Kumaraswamy government in Karnataka into a crisis as it faces the risk of losing majority in the Assembly.

Besides the question of maintainability of the writ petition filed under Article 32 of the Constitution by the MLAs, the Supreme Court had said it needs to address as to whether the speaker is obligated to decide on the disqualification proceedings before accepting the resignation of legislators.

The counsel for the rebels MLAs had contended that the speaker has not decided on the resignation of the lawmakers to bind them with the party whip and disqualify them from the membership if they violate the whip on the floor of the House.