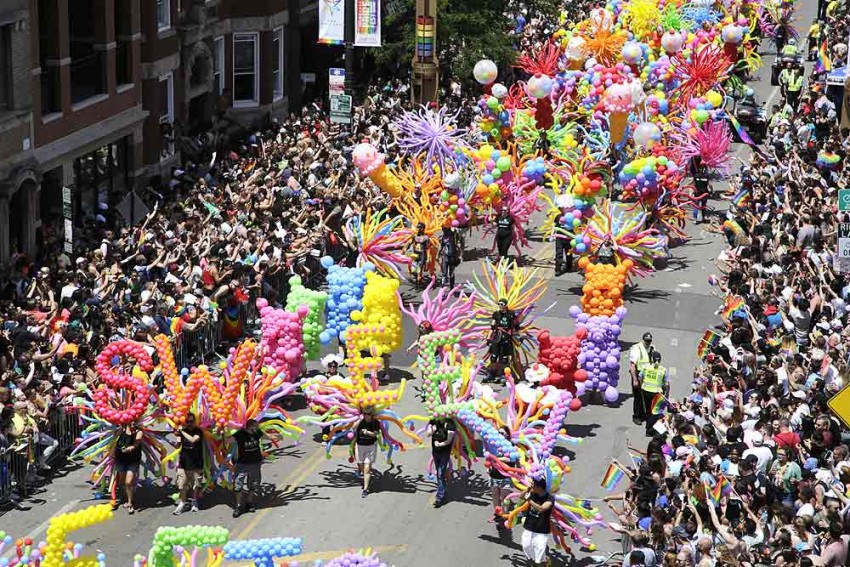 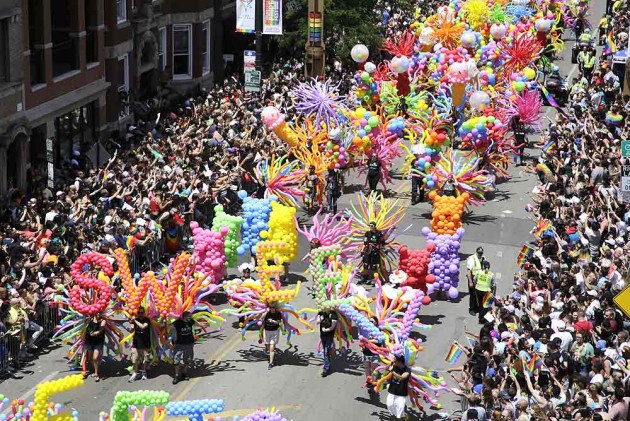 An Indian-American was arrested in the US for threatening a person with a BB gun, and causing a stampede during an LGBTQ pride parade in Washington, leaving several people injured as hundreds of participants fled in a panic fearing a mass shooter.

Aftabjit Singh, 38, pulled out the gun after another person allegedly threatened his "significant other", the police said.

The police arrested him and his BB gun, a type of air gun designed to shoot metallic ball projectiles, was captured from his brown bag.

Mr. Singh has been charged with the illegal possession of a BB gun, carrying a dangerous weapon and disorderly conduct. He is due in court on Monday.

Chaotic scenes were seen in downtown Washington DC on Saturday, after word spread like a wildfire among the thousands of participants of the Lesbian, Gay, Bisexual, Transgender and Queer (LGBTQ) pride parade that someone was carrying a gun.

The city police on Sunday said Singh pulled the BB gun after another person allegedly threatened his significant other. The alert police immediately arrested him and his BB gun was captured from his brown bag.

According to the NBC Washington, numerous people told News4 that they heard gunshots, but police said there was no evidence of a shooting.

"Police say one concerned citizen flagged down an officer, Blaise Maio, and pointed out Singh and a brown bag under a tree. Maio saw the suspect head towards the bag and stopped him. In the partially open bag, Maio reported he saw what appeared to be a silver handgun," the news report said.

"It was later determined that the gun was not a real handgun, but an imitation pistol, that Singh identified as a BB gun," the news report said.

According to the police, while in custody, Mr Singh threatened to shoot the person who had threatened his "significant other".
"I will be back," he said according to police report.

The police said several people were injured as the result of the panic reaction by them.