The Bitmoji functionality will work by using the Snapchat app to scan an in-game code to link the game with the user’s Snapchat account. 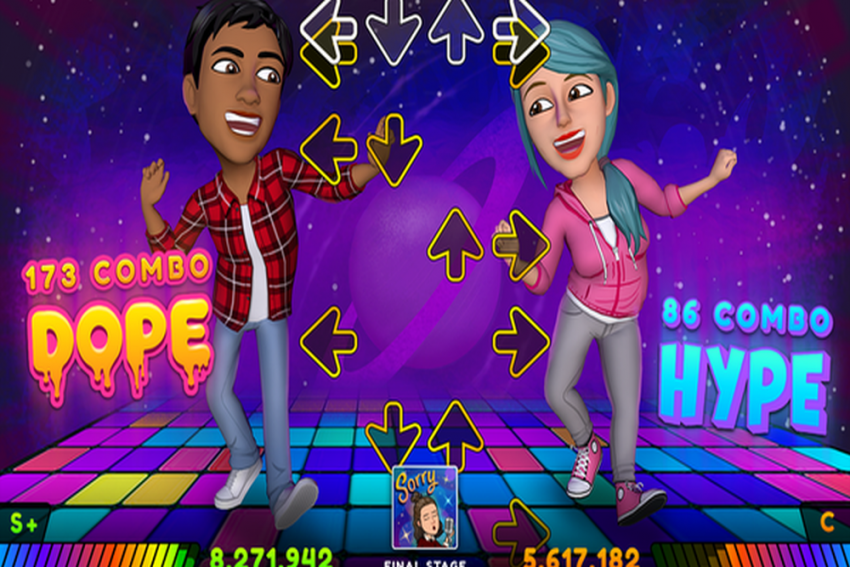 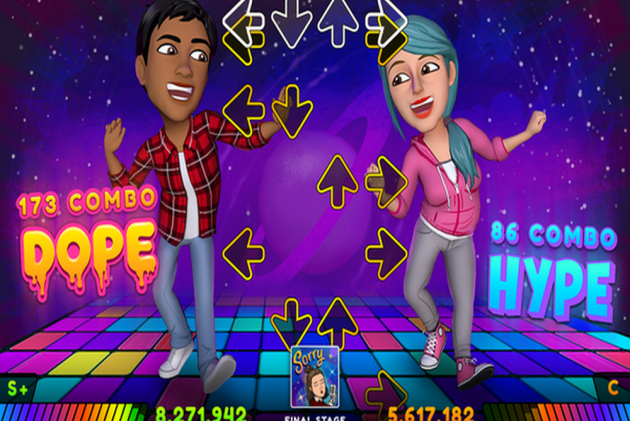 Popular photo- messaging app, Snapchat will now let its users play in their “Snapchat Bitmoji” avatar in a wide variety of video games, as the company announced a Bitmoji for Games SDK that would let the video game developers replace their characters with the app’s Bitmoji.

“The Bitmoji functionality will work by using the Snapchat app to scan an in-game code to link the game with your Snapchat account,” reported The Verge.

"Our vision is for gamers to open up their favourite game, regardless of what device it's on, and easily "scan and play" to bring their Bitmoji directly into the game. At the option to choose an avatar or character, gamers will be shown a Snapcode on screen, prompting them to scan the code via Snapchat to link the account and play as your own Bitmoji," a Snapchat spokesperson said.

However, as of now, there is no confirmation about what developers or games would choose to integrate Snapchat's Bitmoji avatars.

There's current support for Unity, Unreal and British VR gaming start-up PlayCanvas already inside Snapchat. The Bitmoji for Games website tells players to stay tuned for more updates, according to the Engadget.