Veteran comedian Ian Cognito, who was criticised for his racist acts, died on stage while performing a comic act here. He was 60. 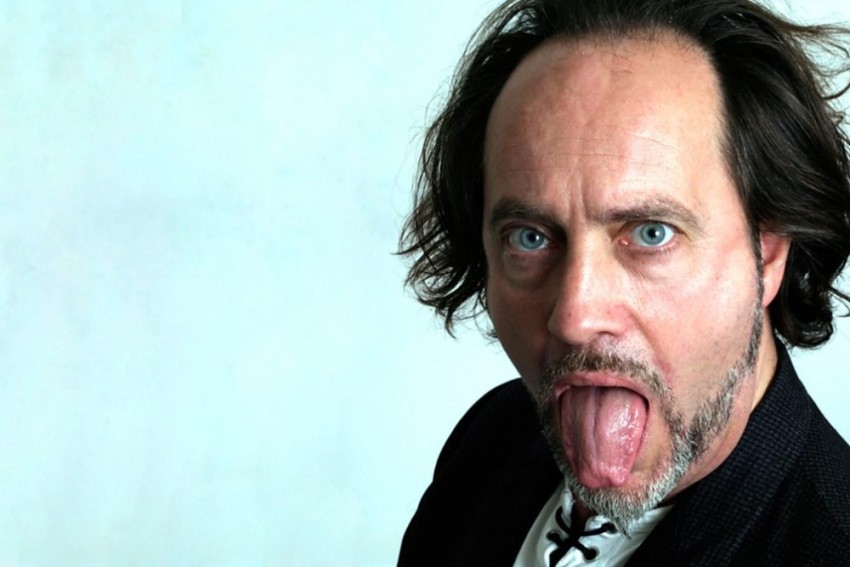 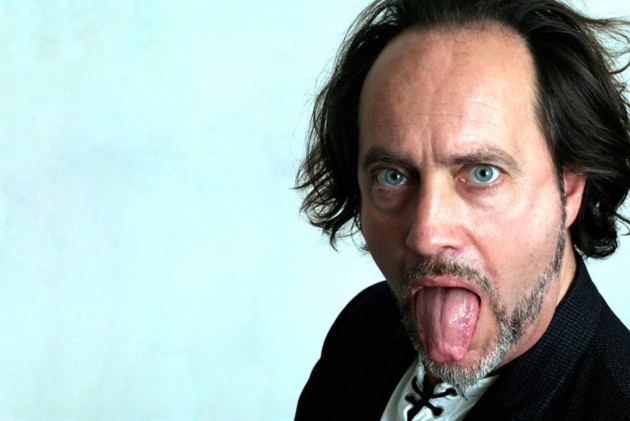 Veteran comedian Ian Cognito, who was criticised for his racist acts, died on stage while performing a comic act here. He was 60.

Time Out Award winner for Comedy, Cognito fell ill during the performance at the Atic bar in the English town of Bicester, and when paramedics arrived at the venue, he was already pronounced dead, reported cnn.com.

Ryan Mold, the owner of the venue, said that Cognito was on stage and "around halfway through his act" when he fell ill on Thursday.

"He sat down, putting his head and arms back; his shoulders were twitching," Mold added.

According to Mold, it took a few minutes before fellow comedians began to realise that something was wrong and ran onstage to help the comic. After calling for an ambulance, a paramedic in the venue performed CPR while the rest of the audience was vacated.

Cognito began performing stand-up comedy in 1985 and was described as Britain's most-banned comic due to his racist acts. In 1999, he won the Time Out Award for Stand-up Comedy.