Earlier in the morning, Sonia Gandhi again spoke to Sharad Pawar over the telephone and asked her party leaders to meet Pawar in Mumbai. 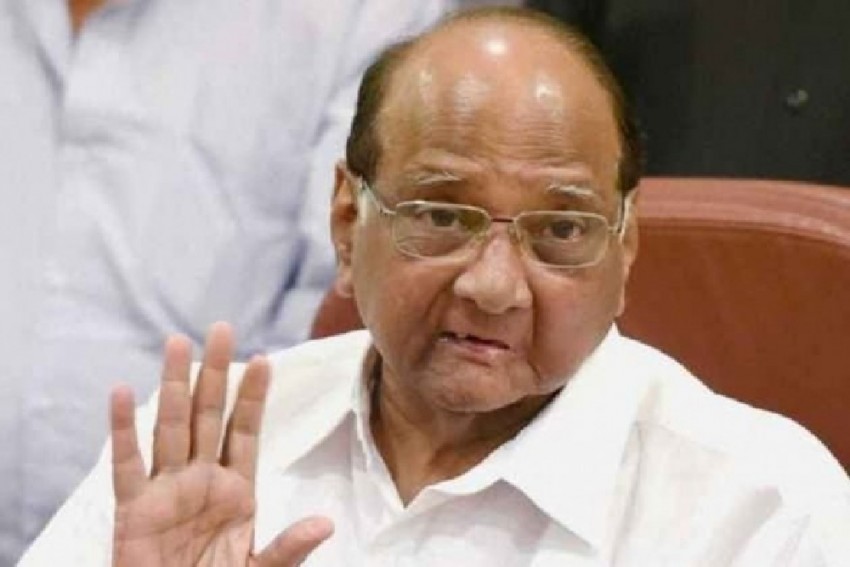 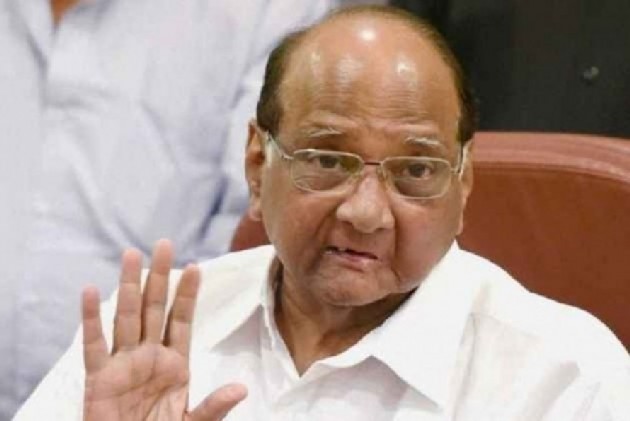 Earlier in the morning, Sonia Gandhi again spoke to Pawar over the telephone and asked her party leaders to meet Pawar in Mumbai.

"Congress President Smt.Sonia Gandhi spoke to Shri. Sharad Pawar today morning and deputed Shri. Ahamed Patel, Shri.Mallikarjun Kharge and myself for holding further discussions with Shri. Pawar," Venugopal tweeted. "We three are going to Mumbai now and will meet Shri.Pawar at the earliest."

Earlier in the day, Sonia Gandhi held talks with the party's core team members A K Antony and Venugopal at her residence.

Ahmed Patel also is learnt to have held a telephonic conversation with Pawar over working out modalities with the NCP on government formation.

Kharge had earlier said the party leadership was in touch with Pawar and is holding further discussions with the NCP on Maharashtra government formation.

Later, the NCP, which is the third largest party in the state, got an invite from the governor, asking it to express "willingness and ability to form a government" by 8.30 pm on Tuesday.