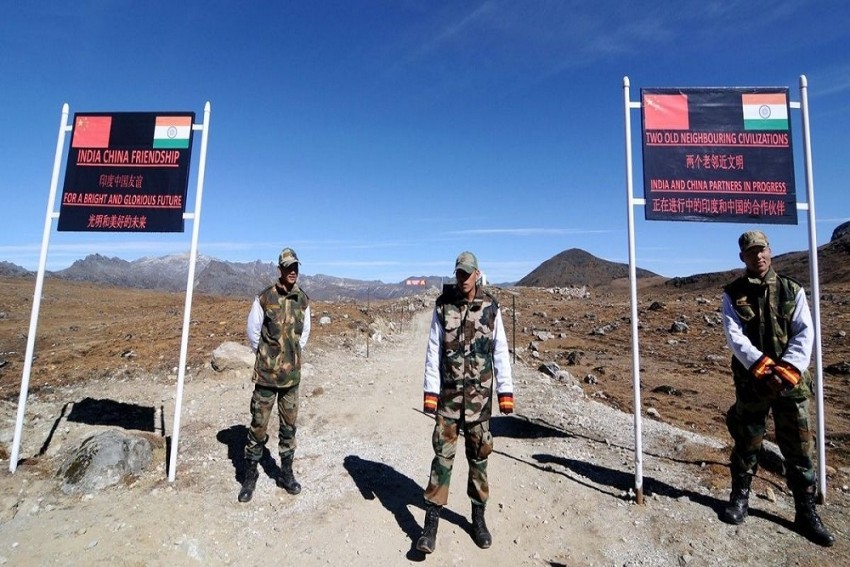 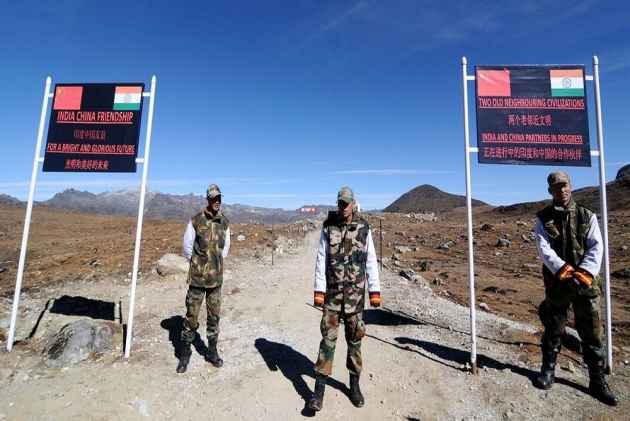 Almost a month after India and China said to have turned down the aggressive standoff at the Sikkim border, the Chinese troops are reportedly back with the road construction plans.

According to reports with more than 500 soldiers on guard, China is expanding a road on the Doklam Plateau barely 10 kilometers away from the location where the last conflict had occurred, reported NDTV.

The Air force chief Air Chief Marshal BS Dhanoa on Thursday confirmed the presence of Chinese troops in the area. "They are still stationed in the Chumbi valley in Doklam area and that India is still hoping for them to go back," he was quoted as saying to the Hindustan Times.

When asked about the situation at Doklam, the Air Force Chief said there was no standoff, but Chinese troops continued to be in the Chumbi valley, in the southern reaches of Tibet along the Line of Actual Control.

Earlier this year in June Indian soldiers had crossed the border to stop the Chinese troops from constructing a road near the "Chicken's Neck", a thin strip that links India to its northeastern states. However, the Chinese officials confirmed that they are backing their bull dozers from the place and not constructing any road.

However, India backing  Bhutan's claim to the region and has made it clear that it will not tolerate any infrastructure that would allow China access to the Chicken's Neck, located just south of Doklam, reported NDTV.

12 Killed In Suicide Attack At Sufi Shrine In Pak's Balochistan