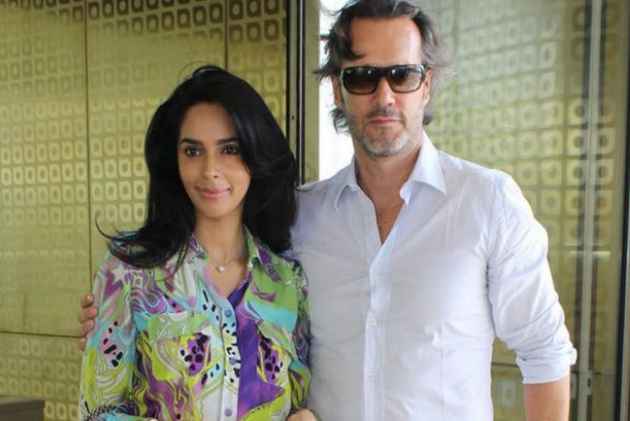 A French court has ordered that Bollywood actress Mallika Sherawat be evicted from an apartment in a posh part of Paris for failing to keep up with the rent.

In a December 14 ruling seen by AFP on Tuesday , the court told Sherawat and her French husband Cyrille Auxenfans to pay 78,787 euros ($94,000) in rent owed and expenses, giving the green light for their furniture to be seized.

But according to the owner they never paid the rent, making only a single payment of 2,715 euros.

At a hearing in a Paris court on November 14, a lawyer for the couple said they were in financial difficulty.

The lawyer emphasised the "irregular" nature of Sherawat's work -- an argument dismissed by the owners of the apartment who claimed she had earned tens of millions during the rental period.

Neither Sherawat nor Auxenfans replied to AFP's request for comment.

In mid-December the actress had denied having a Paris apartment.

"It's absolutely not true, if someone has donated one to me, please send me the address," she tweeted in response to media reports about the case.

Some in the media think I hv an apartment in Paris !! It’s absolutely Not True , if someone has donated one to me, pls send me the address :) https://t.co/ScDyL3Abt8

The couple may appeal the eviction order.

They cannot be thrown out until March 31, when a moratorium on wintertime evictions expires.