This is the story of Chetak, which etched itself into the hearts of countless Indians as ‘Hamara Bajaj’ 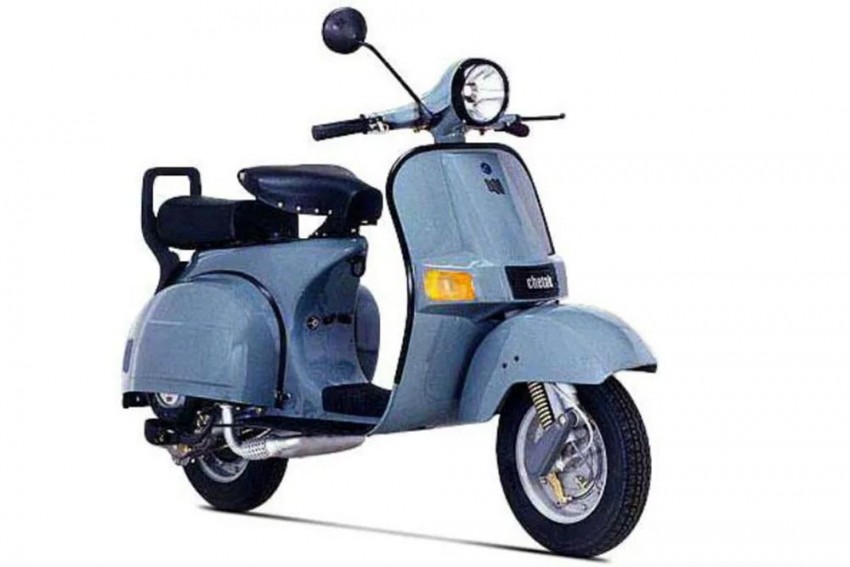 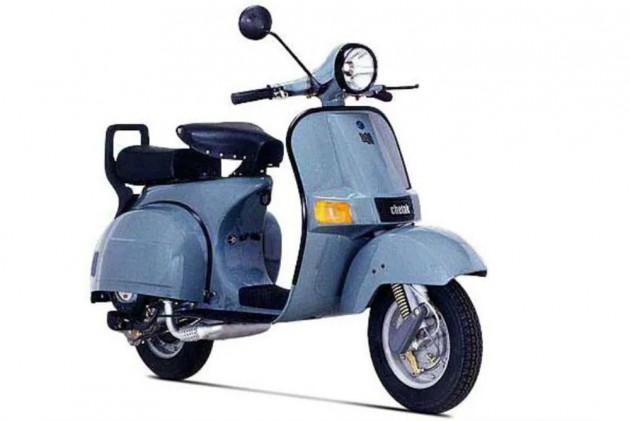 Italian automakers, in particular, always had design ingenuity in their genes. Nothing exemplifies this better than Vespa - the scooter brand created by Piaggio back in the 1940s. While the original purpose might have been utilitarian, Vespa glamourised this segment with its stylish offerings. There was one particular scooter - the Vespa Sprint - which caught the fancy of the Indian conglomerate Bajaj Group. But where the Vespa Sprint still symbolised Italian elegance in the west, what made it special for Bajaj, and India in particular boiled down to one simple goal: mobilise the masses with an affordable, fuss-free scooter.

The rise and fall of a legend: 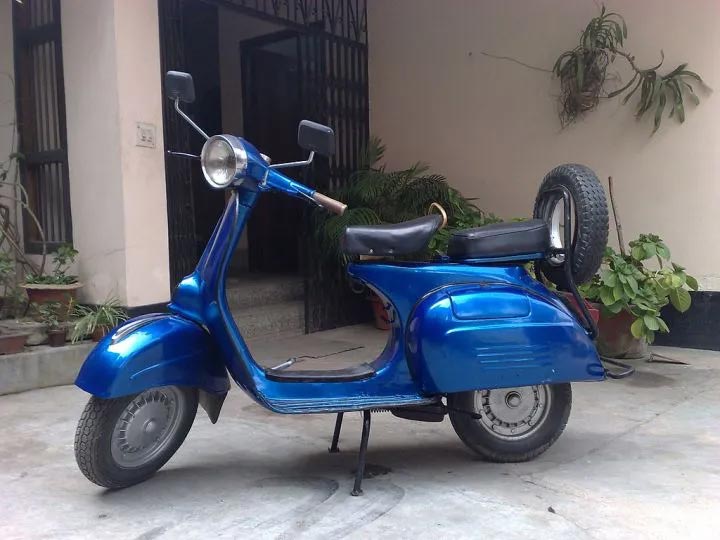 Bajaj obtained a licence from Vespa’s parent company Piaggio to build scooters for the country. In 1972, Bajaj’s factory rolled out the first product under this arrangement, christened the Chetak - a virtual clone of the Sprint. The Chetak was a lot more affordable than motorcycles of the day and a lot more practical as well. Consequently, it became one of the most sought-after vehicles for people who wanted a no-nonsense, utilitarian means of transportation. The licence agreement also spawned Chetak’s sibling, the Bajaj Super, in 1976.

The Chetak was well-known for its solid build quality and reliability. It took pretty much all the challenges of a workhorse would ever be subject to in its stride. It could withstand harsh terrain, harsher climate and heavy usage with minimal maintenance. Even if it broke down, the Chetak’s relatively simple mechanicals made it easy to repair as well. The Chetak became the first choice of vehicle for people from different walks of life - businessmen and office-goers alike - cementing its popularity and Bajaj’s reputation as well. 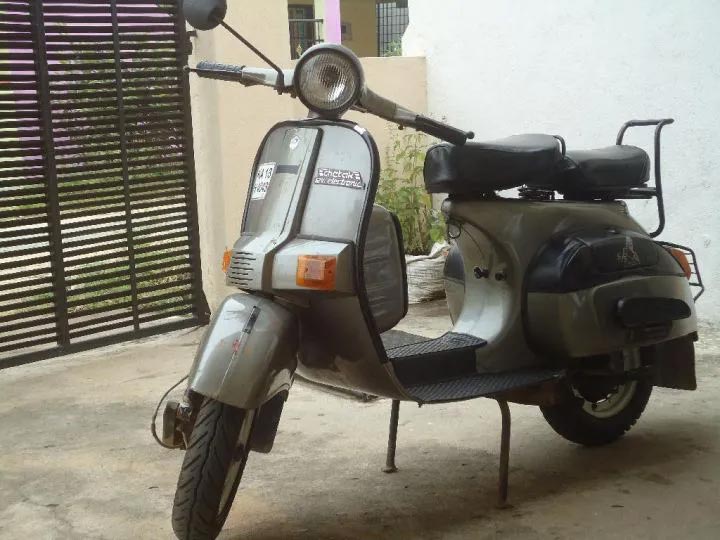 Then in the 1980s, the Sprint-based design language of the Chetak was replaced by an indigenously developed one. Even though its Italian genes got Indianised, the scooter’s core styling remained the same. In its heyday, the Chetak’s sales were so strong that if reports are to be believed, it had a waiting period of about ten years! And although apocryphal, stories of the Chetak being the dowry of choice in North India, and wedding dates being moved around to match the scooter’s delivery speak volumes about just how entrenched the humble scooter got into the Indian psyche. The Chetak had become ubiquitous with the Indian middle class.The role it played in shaping Indian mobilisation was even immortalised when the “Hamara Bajaj” jingle aired on national television.

However, once the markets opened up in the 90s, there was an unprecedented surge of motorcycles in the Indian two-wheeler space, both from other Indian companies as well as Japanese manufacturers. And suddenly the humble Chetak also had to contend against the first wave of variomatic scooters in the form of the Kinetic Honda, which offered all the practicality of the Chetak with significantly increased convenience. And more contenders followed soon. Like the Chetak mobilised the menfolk back in the 70s, these automatic scooters were responsible for a lot of women taking up two wheels. It was people’s perception of transportation that changed, and the Chetak simple couldn’t handle such an onslaught. This coupled with the dated design of the Chetak sounded its death knell, as its production ended in December 2005.

Resurrection in a more modern avatar: 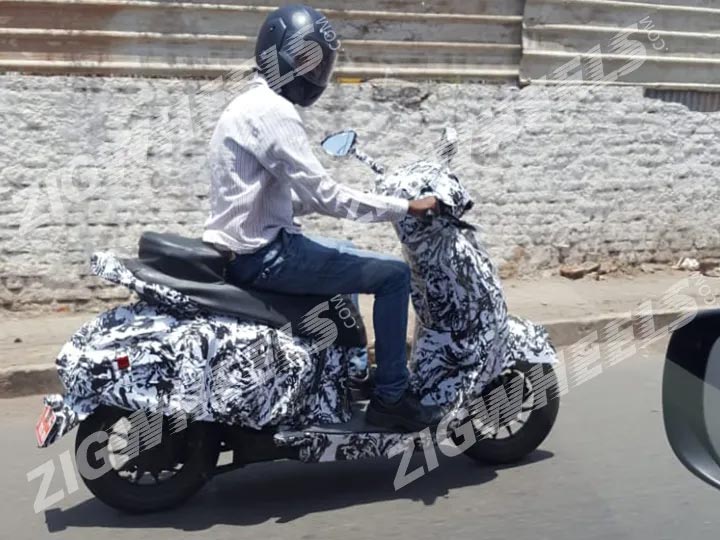 In the current day scenario, in a bid to cut down dependence on fossil fuels as well as comply with tighter emissions regulations, electrification is gaining a more prominent foothold. With this in mind, Bajaj formed an electric sub-brand called Urbanite, and its first electric scooter was spied recently. Spy shots revealed a very retro design, and it featured a very familiar-looking circular headlamp. We’ve also come to know that Bajaj is closely working with Bosch for the development of this product and we expect its powertrain to be technically sound and reliable as well. But the interesting thing here is that our sources have revealed that this upcoming scooter will bear the legendary Chetak moniker.

The Chetak went from being the scooter of the masses to its death amidst contemporary competitors. But with the subsequent rebirth in an ultra-modern avatar, the Chetak certainly seems to have come full circle.