Diesel cars will become considerably expensive after they’re upgraded to meet BS6 standards, but Hyundai has decided to not give up on the tech yet 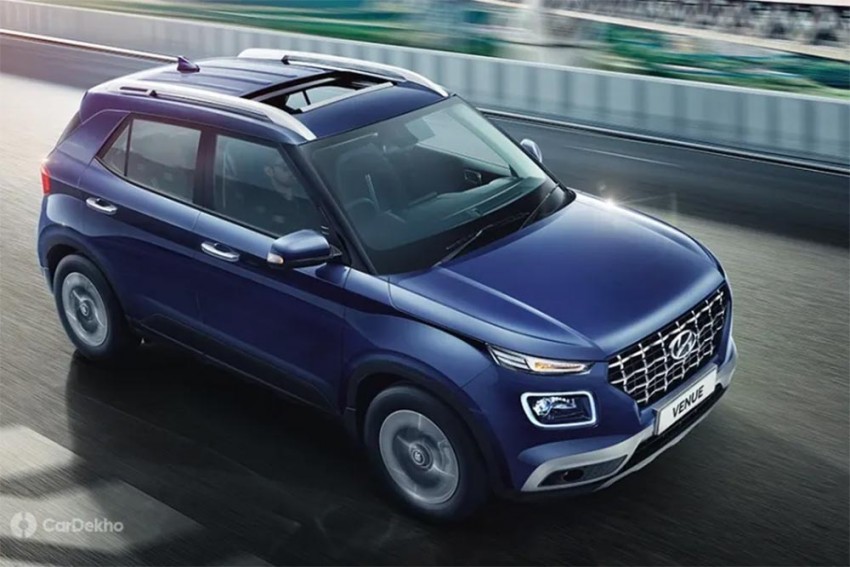 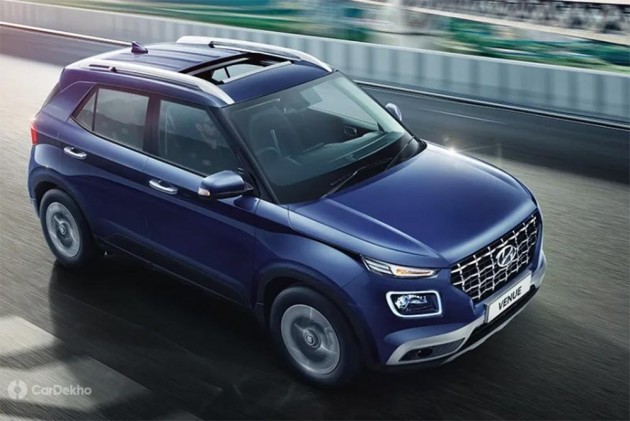 Hyundai has revealed that it won’t discontinue diesel engines from any of its existing diesel cars in the BS6 era, like Ford and Honda have done. That means all current diesel-powered Hyundai cars -- including the small ones like the Venue, Elite i20, Grand i10 and Xcent -- will get BS6 diesel engine/s post 1 April 2020. In contrast, the country’s largest carmaker by volume, Maruti Suzuki, says that it won’t offer a diesel engine in any car in the BS6 era unless there’s enough consumer demand. 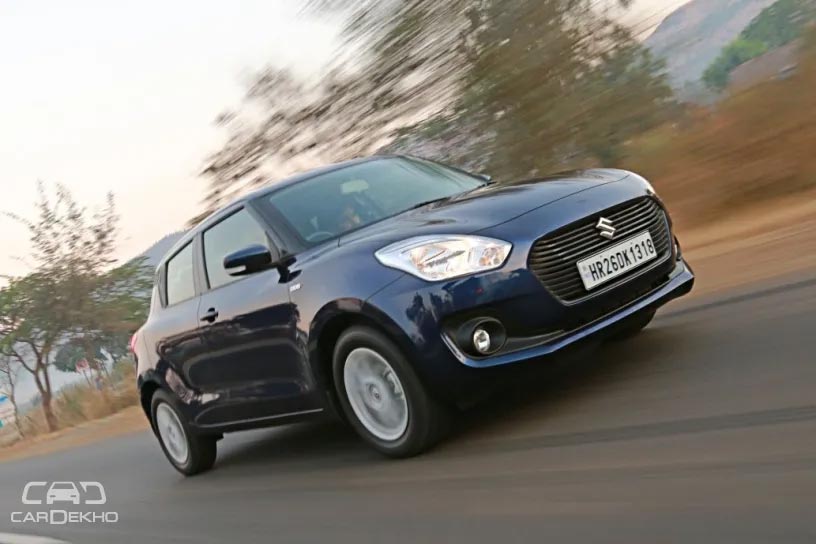 If we take into account the above-mentioned cost of upgrading petrol and diesel engines, the price difference between Venue petrol E variant and Venue diesel E variant would go up from the current Rs 1.25 lakh to Rs 2.05 lakh. 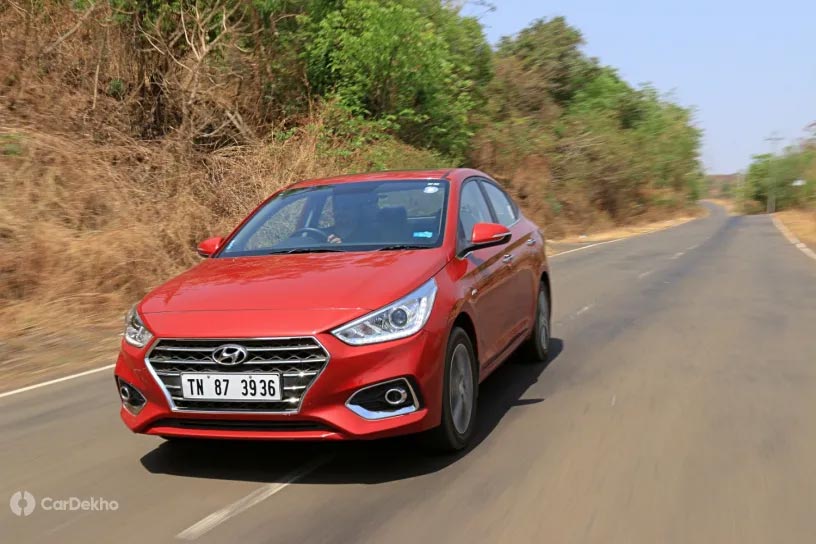 However, Hyundai also offers a 1.0-litre turbocharged direct-injection petrol engine on the Venue which is more expensive that the 1.2-litre petrol engine. The difference in price between the Venue 1.0 S (petrol) and Venue 1.4 S (diesel) is Rs 24,000. In the BS6 era, the difference between the 1.0-litre powered Venue and 1.4-litre powered Venue might go up to Rs 1 lakh -- which is about the same as in the current scenario. In this case, diesel cars would still be able to justify their higher cost over their petrol counterparts.

While Hyundai has clearly stated its intent of continuing with diesel models in 2020, it remains to be seen whether it plans to offer a 1.5-litre diesel engine on all small cars or goes with the BS6 version of existing 1.4-litre and 1.6-litre diesel engines. Furthermore, it remains to be seen if Hyundai will offer only the 1.0-litre turbo-petrol engine on its cars that also get a diesel engine in order to make sure the diesel models remain relevant for buyers.