Home  »  Website  »  Automobiles  »  Damon X: Will It Be The Safest Production Bike Ever?
Bike Review 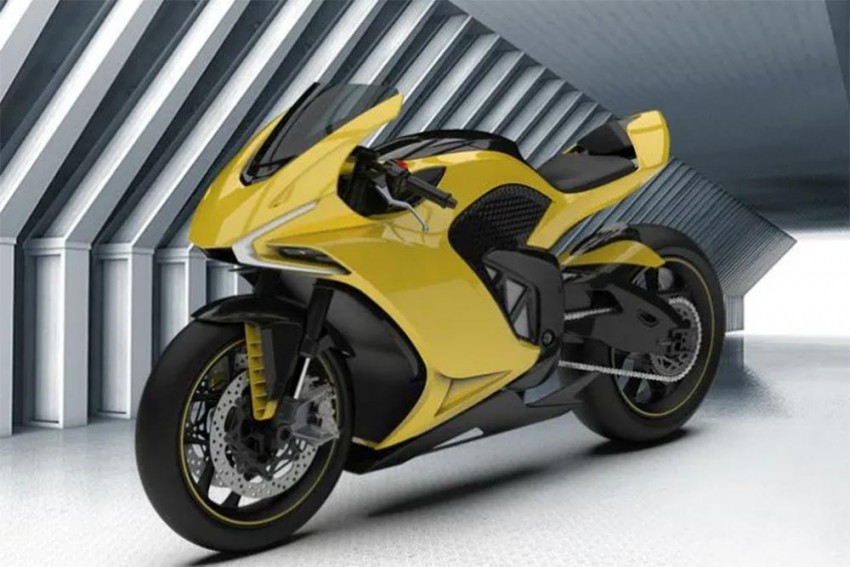 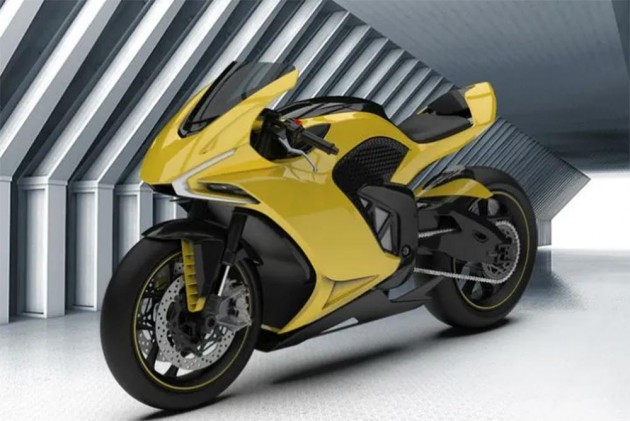 Canadian startup Damon is working on a prototype motorcycle called the Damon X and for that it’s developing two technologies: variable riding position and an advanced safety system. As the motorcycle is still in its early production stage, the company is using what seems like a Yamaha MT-10 as a test bed. 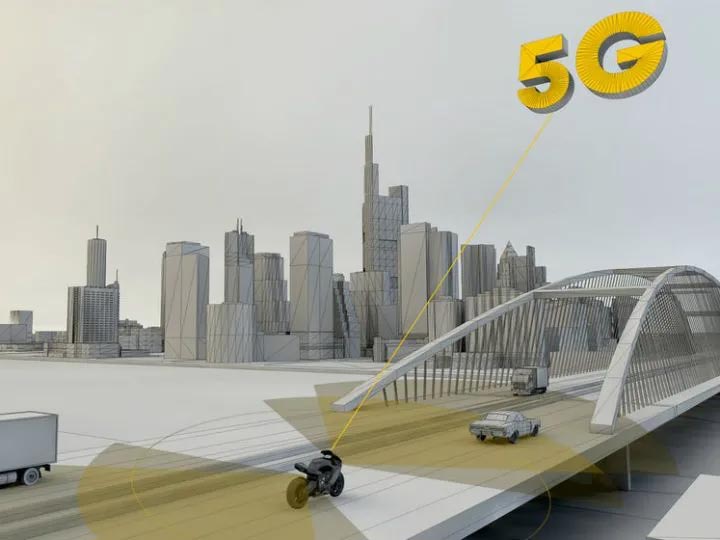 Coming to the safety system, then. Dubbed as Advance Warning System for Motorcycles or AWSM, the safety system uses multiple sensors and radars which scans around 64 objects around the rider. Once the sensors pick up something that could cause a crash, it will alert the rider in a number of different ways. First off, there are LED lights on the dashboard and secondly, there are haptic sensors in the seat and handlebars that vibrates and will alert the rider.

The safety system is connected to Damon’s central computing system via a 5G connection. The company also says that in future, this safety system will alert other Damon motorcycle owners about a possible crash.

If you are thinking that this safety system is still under development and will take some time to be available in the market, then you’d be wrong. Because Damon has announced that the West Vancouver Police Department will use this safety system in their BMW RTP1250s. Will the Damon X along with its plethora of safety systems come to India? We don’t think so, but looking at the erratic riding styles in India, the company might get its biggest customer base here if they ever decide to come to our shores.