UP Elections 2022: Owaisi Has Nothing To Lose, Everything To Gain

In his poll speeches, Asaduddin Owaisi, President of the All India Majlis-e-Ittehadul Muslimeen, invokes Islam and Allah in speeches, repeats that there is no difference between Samajwadi Party and the Bharatiya Janata...

'He still faces security threat,' said Home Minister Amit Shah as he offered Hyderabad MP Asaduddin Owaisi a 'Z Security' after gunshots were fired at his car in Uttar Pradesh.

Ahead of the the UP Assembly Election 2022, All India Majlis-e-Ittehadul Muslimeen (AIMIM) chief's car came under attack in Hapur while he was returning to Delhi after attending election-related events in western Uttar... 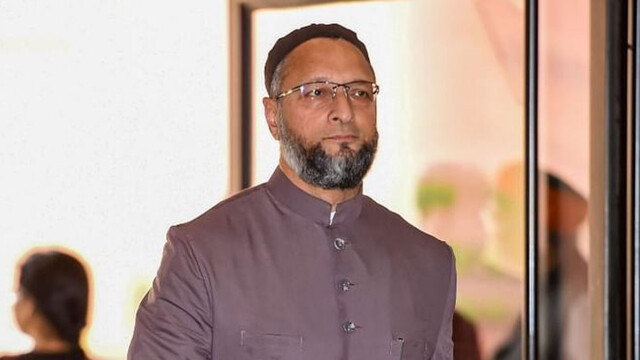 Those Behind Mahatma Gandhi's Assassination Opened Fire At Me: Owaisi

On Thursday, gunshots were fired at Owaisi's vehicle at Hapur in western Uttar Pradesh when he was returning to Delhi after campaigning for the assembly elections. 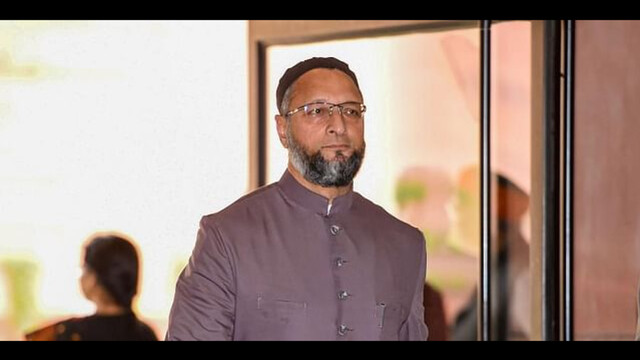 AIMIM chief and MP Asaduddin Owaisi, while speaking inside the Lok Sabha said: ‘I don't want Z category security. I want to be an A-category citizen, at par with you all. Why was UAPA not invoked against those who fired at... 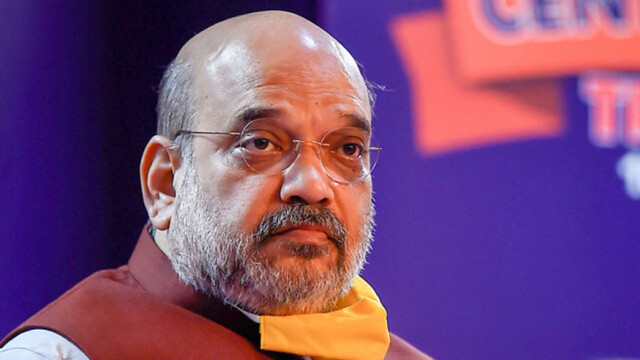 The minister said that Owaisi had been offered security in the past too and a government assessment has found that he still faces security threat. 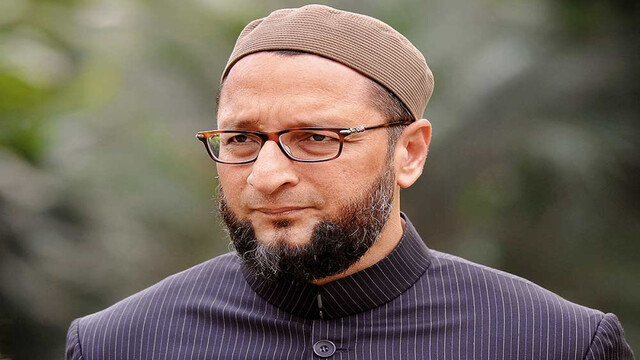 AIMIM chief Asaduddin Owaisi said his car came under attack near the Chhijarsi toll plaza on the Hapur-Ghaziabad stretch of the National Highway 24 on Thursday evening, while he was returning to Delhi.