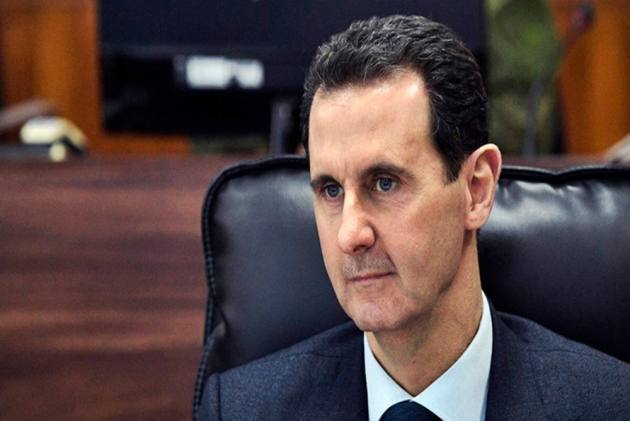 According to the state SANA news agency, the new appointments include the ministers of information, internal trade and consumer protection. The ministries of defense, interior and foreign affairs remain unchanged, with the incumbents keeping the posts.

The new Cabinet takes office as Syria struggles with a severe economic crisis, made worse by a meltdown in neighboring Lebanon. More than 80% of Syrians now live below the poverty line. The 29-member government, which includes three women, is the sixth to be formed since the outbreak of the war in Syria in 2011.

The fighting, which has killed half a million people, has subsided at this point, leaving Assad's forces in control of large parts of Syria, mainly thanks to his main backers, Russia and Iran.

At the start of the month, Assad reappointed Prime Minister Hussein Arnous to the post.

Syria's presidential elections in May extended Assad's two-decade presidency. He was sworn in in July.

Separately, SANA reported that a fire that broke out on Tuesday aboard a ship in the western port city of Latakia injured two people. The report said the blaze was quickly extinguished.