No China Origin, Will Invest And Hire More In India: Zoom Video Platform

The popular video conferencing platform Zoom was left stunned last month after the Indian intelligence agencies red-flagged it along with Chinese apps over safety and privacy issues of users. 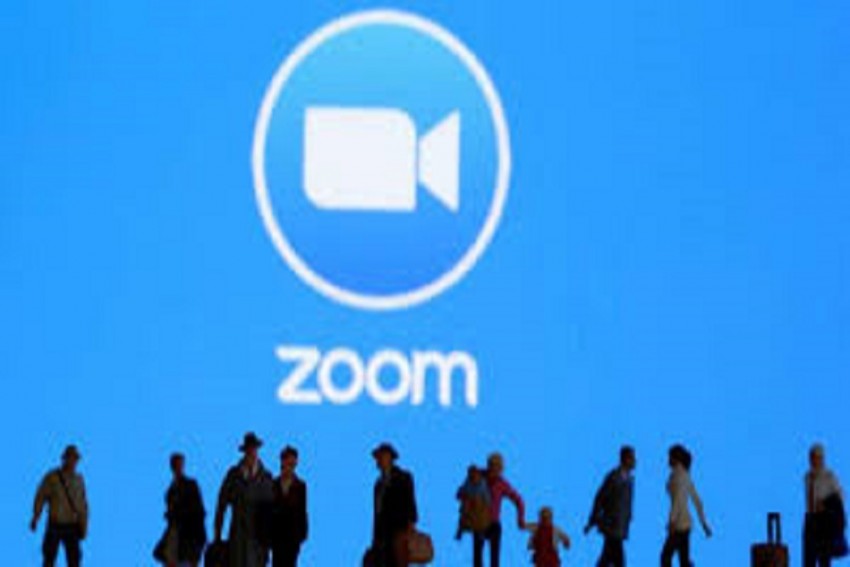 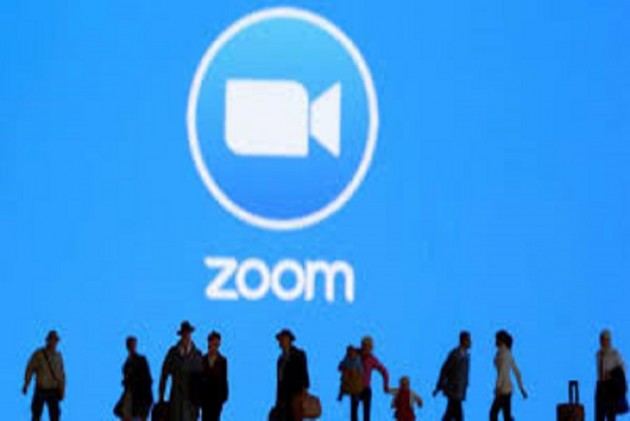 Facing social media onslaught over it being a Chinese company, US-based video meet platform Zoom on Monday that they are clear about its identity and plan to significantly invest and hire local talent in the country over the next five years.

Velchamy Sankarlingam who is President of Engineering and Products at Zoom said India is and will continue to be an important market for Zoom.

"We do recognize that as we continue to introduce ourselves to the Indian market, there has been some confusion about the facts as it relates to Zoom. We want to work through these," said Sankarlingam who joined Zoom in May from enterprise softare major VMware.

He said that some of the misconceptions are disheartening, especially those about Zoom and China.

"Zoom has been clear about its identity: Zoom is a US company, publicly traded on the NASDAQ, founded and headquartered in San Jose, California. And like many global technology companies, Zoom has offices in China operated by subsidiaries of the US parent company," emphasized Sankarlingam who spent more than nine years at VMware.

The popular video conferencing platform Zoom was left stunned last month after the Indian intelligence agencies red-flagged it along with Chinese apps over safety and privacy issues of users.

According to Sankarlingam, they look forward to engaging with more stakeholders in India in the coming months to support key priorities such as Digital India, StartUp India, and Skills India, as well as introducing them to Zoom.

"We will expand our footprint and hiring more top talent in the region," he added.

Zoom's presence in India is represented on the ground by an office in Mumbai, as well as two data centres (one in Mumbai and the other in Hyderabad).

"These characteristics are why many global technology companies, including my former employer VMWare, choose to invest in India as a key regional operational hub, and we are looking to expand our service to as many of India's 1.3 billion people as we can reach," said Sankarlingam.