A former Indian-Roman Catholic priest has been sentenced to six years in prison for sexually assaulting a teenage girl in the US. 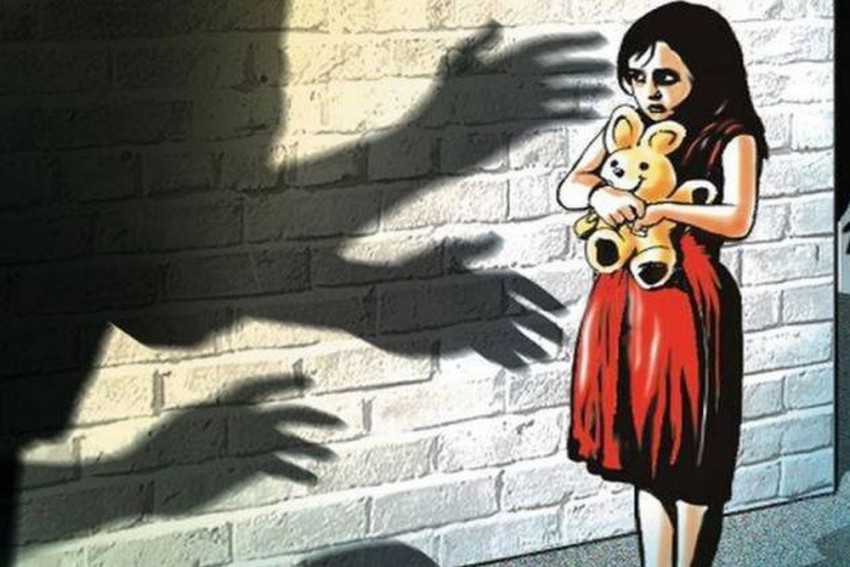 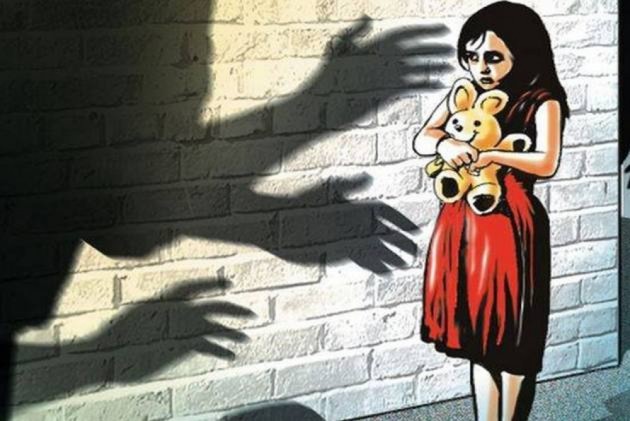 A former Indian-Roman Catholic priest has been sentenced to six years in prison for sexually abusing a teenage girl in the US, according to a media report.

The sentencing came after Praveen pleaded guilty to one count of having sexual contact with a child under the age of 16, a crime that carries a maximum 15-year punishment, the report said.

Judge Steven Mandel handed down the sentence on Friday, after prosecutors asked for the maximum of one year in prison. He said that was "not adequate" for Praveen's crime, the report said.

He sentenced Praveen to six years in prison, minus 178 days of time served and said he would be eligible for parole after three years.

Mandel said if Praveen is granted parole, the parole board could ask Homeland Security to immediately deport him to Hyderabad, or have him first serve parole in any state, the report added.

Praveen had joined the Rapid City Diocese for a 10-year assignment in December 2017. He apologized and told the court he wishes he could take back what he did.

“I send my sincere apologies to the family and the victim about what I have done,", Praveen said through tears in court Friday.

He said he knows that saying sorry isn't enough, and that he wishes he could take back what he did. He promised to never hurt anyone again.

In an emailed statement, Rapid City Bishop, Robert Gruss apologized to the victim and her family on behalf of the Diocese of Rapid City, calling Praveen's actions "sinful," traumatic and a betrayal.

"I am deeply sorry that they had to experience these sinful actions at the hands of a priest," Gruss said.

He also said, "The pain and suffering of this family have been great. Only those who have been victims of abuse of any kind can understand the trauma. The experience of betrayal is great. Crimes of sexual abuse can never be tolerated, most especially among priests."