'Sushma jii, thank you for finally recognising Congress government's great vision and legacy of setting up IITs and IIMs.' 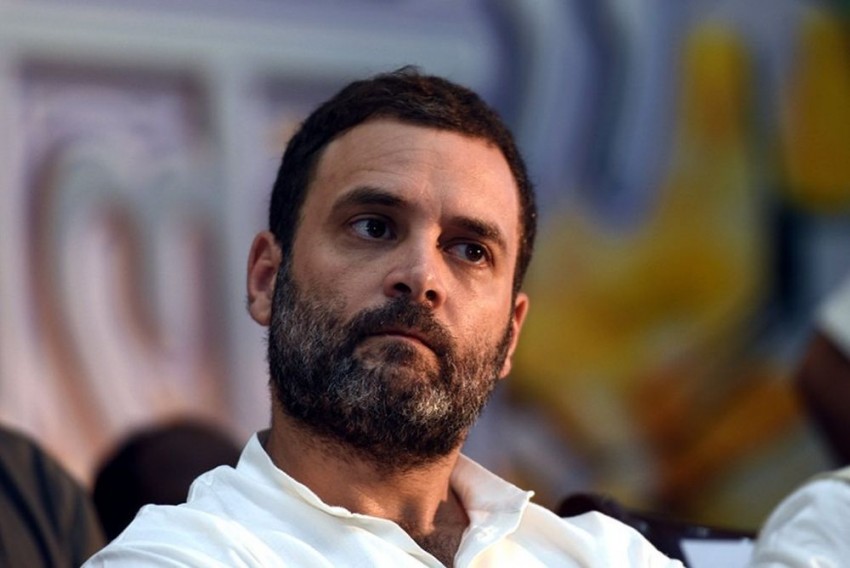 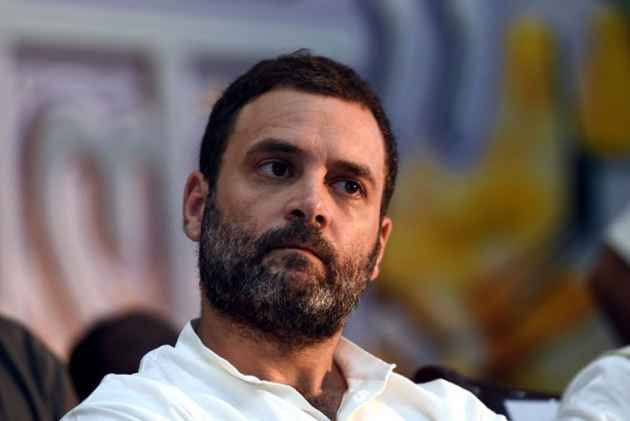 Sushma ji, thank you for finally recognising Congress governments' great vision and legacy of setting up IITs and IIMs

Swaraj had ripped apart Pakistan in her address on Saturday.

Speaking for the second consecutive year at the annual UNGA session, Swaraj said India has risen despite being the principal destination of Pakistan's nefarious export of terrorism.

"We established scientific and technical institutions which are the pride of the world. But what has Pakistan offered to the world and indeed to its own people apart from terrorism?" she said, referring to the institutions such as IITs, IIMs and AIIMS.

The Congress Party had earlier welcomed Swaraj's speech and praised her for replying to "those who ask what happened in the last 70 years".

"Befitting reply to those who ask what happened in last 70 years. Sushma Swaraj mirrored the yeoman's progress made by India under Congress rule, making 'inclusive growth & progress' as India's mantra," said Surjewala in a series of tweets.