Sourav Ganguly, who is set to be elected unopposed as BCCI President on October 23 at the Board's Annual General Meeting, once enjoyed a very successful opening partnership with Sachin Tendulkar 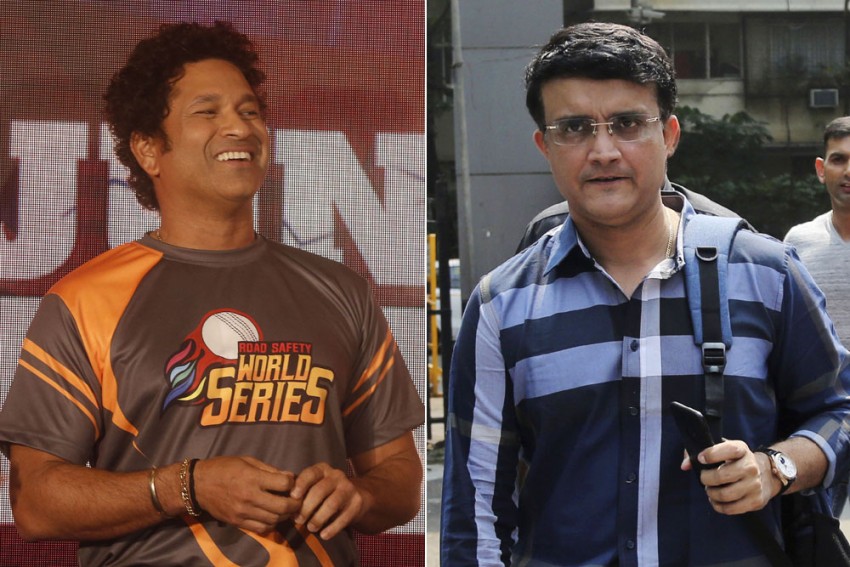 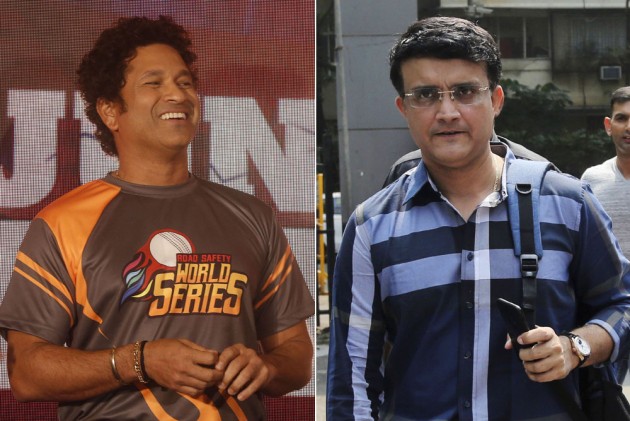 Cricket icon Sachin Tendulkar is expecting Sourav Ganguly to play his role as BCCI President as passionately as he played the game during his extremely successful career. (More Cricket News)

Ganguly, who is the President of the Cricket Association of Bengal, is set to be elected unopposed BCCI President on October 23 at the Board's Annual General Meeting.

"The way he played his cricket, the way he has gone out and served the nation, I have no doubt that he will serve (as BCCI President) in same capacity and in the same manner, with same passion and same focus. That is what I know of him," Tendulkar, said.

Tendulkar was speaking at the launch of Road Safety World Series league, where he will lead the India team which will also feature Virender Sehwag, Zaheer Khan RP Singh and Ajit Agarkar.

"I will practice and all these cricketers are geared up. We shot a film yesterday, so everyone is charged up and it is a good feeling to be back on the field again after a long time but as I said earlier also, whenever you walk on the field the feeling is different," Tendulkar, brand ambassador of the league, said.

The League will be played from February next year, to promote road safety.

Asked how is looking forward to the Sachin-Sachin chant, Tendulkar said, "I had said that would reverberate as long as I breathe so here is another opportunity for me to experience that again. During IPL they (fans) have been kind enough to acknowledge and appreciate whenever I have walked on the field. They have shown their affection, and that is what I have prayed that this love and affection should continue as long as I breathe."

Tendulkar also spoke on the importance of road safety and stressed that individuals should be disciplined.

"This (League) is a great platform for all of us cricketers and whoever associated with this tournament to spread this message that lives cannot be lost because of indiscipline and carelessness. We have to follow rules."

Other players who will be part of the League include former West Indies great Brian Lara, South African Jonty Rhodes and Sri Lanka's Tillakaratne Dilshan.