Juventus will be without Cristiano Ronaldo for the midweek Serie A clash with Brescia - but Gonzalo Higuain is named in a 20-member squad. 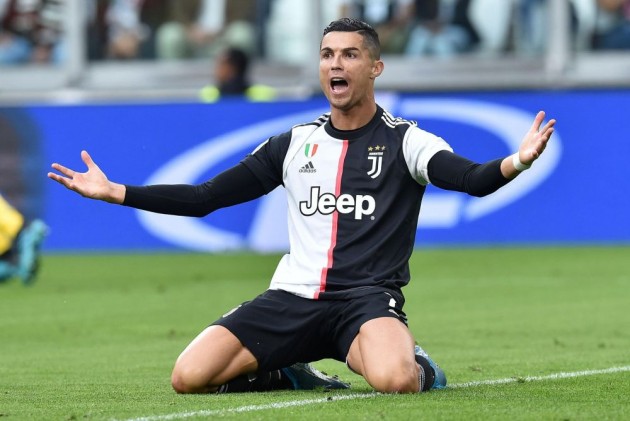 Cristiano Ronaldo will not feature for Juventus against Brescia on Tuesday after the forward was left out of a 20-man squad for the Serie A fixture. (FOOTBALL NEWS)

The Portugal international will miss the midweek trip to Stadio Mario Rigamonti due to "slight fatigue in the adductor", according to the club, having played three times in the space of eight days.

Ronaldo was on the field for every minute of the league games against Fiorentina and Hellas Verona, with a 2-2 Champions League draw away at Atletico Madrid sandwiched in between.

Juve boss Maurizio Sarri had confirmed during his pre-match press conference that the 34-year-old was a doubt.

While Giorgio Chiellini, Mattia De Sciglio and Douglas Costa all remain sidelined, Gonzalo Higuain is included in the squad list.

The striker suffered a facial injury following his second-half introduction during the 2-1 triumph over Verona on Saturday, though he did not break any bones in his nose and could feature in the clash with Brescia.

Juventus have posted three wins and a draw in four Serie A outings so far this season, leaving them two points behind leaders Inter in the table.