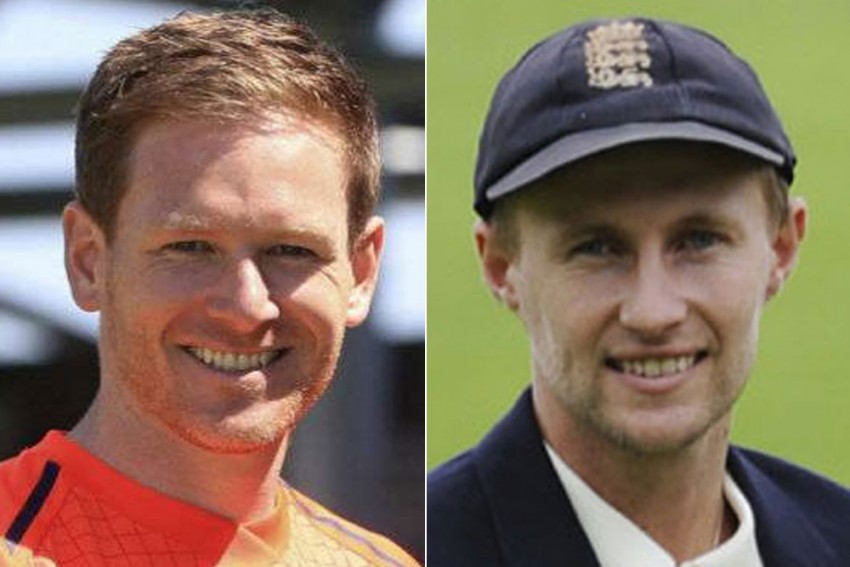 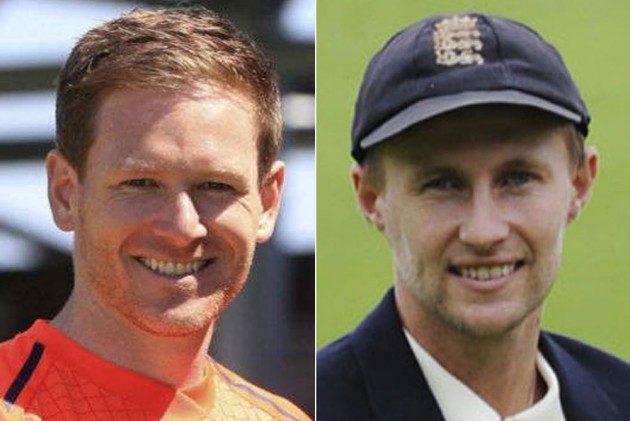 In a column for Telegraph, Vaughan wrote England fielded a weakened team in the four Tests against India with the likes of Jos Buttler and Moeen Ali returning home in the middle of the series only to be back for the limited-overs leg of the tour.

"It is very clear where the leadership power lies in English cricket - it is with Eoin Morgan and not Joe Root.

"I am pretty sure that Morgan went to the selectors and Ashley Giles and said he wanted his best team at all times this year in Twenty20, so he could build for the World Cup in India in October. He has his wish," the Ashes winning skipper wrote.

India won the series 3-1 to qualify for the World Test Championship final.

"I understand rotation. Nobody argues against the fact players need breaks from Covid bubbles but the frustration for me as a lover of the game's longest format is why has our Test team been weakened this winter, yet the Twenty20 side is at full strength?

"When you win a World Cup as captain you are bombproof. I experienced it when I won the Ashes. Do you think Ed Smith is going to say 'no' to Morgan? No chance," Vaughan said referring to England's World Cup triumph in 2019 under Morgan's leadership.

Vaughan fears that Morgan being too powerful could end up harming English cricket.

"But it is dangerous for so much power to be invested in one person because it is rare they see the bigger picture. As much as he is a brilliant captain, it is wrong for Morgan to always get what he wants because understandably he will prioritise what is good for his team, and inevitably that will be at the expense of something else.

"But at some point the management around him - Giles and Tom Harrison - have to take into account what is right for all England sides, not just one format, and level up the balance of power.

"If England do not manage this situation differently in the future, and if I hear they have to rotate during the Ashes series, then I'm afraid we are in some dark days indeed.

"If there is one team that needs oiling more than any other it is the Test team. The one-day side can get away with losing players for breaks - they are that good," Vaughan added.

Vaughan feels England were competitive during the India tour of 2016 rather than this time though they won the first Test. England were blanked 0-4 back then.

"This time they failed to adapt when conditions changed. It has brought us all back down to earth. I was riding on a crest of a wave with this team a few weeks ago. I thought they were on the verge of achieving something special.

"Then the Indian juggernaut arrived in the second Test and England could not stop it. They had two opportunities by batting first in the third and fourth Tests to turn the tide but they were not good enough," he added.