England hero Ben Stokes says "legend" Kane Williamson should be named New Zealander of the Year rather than him. 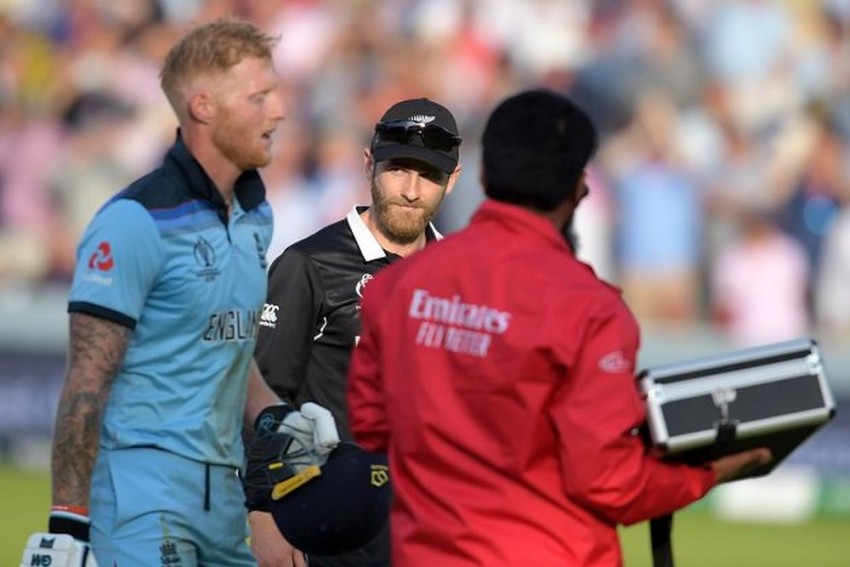 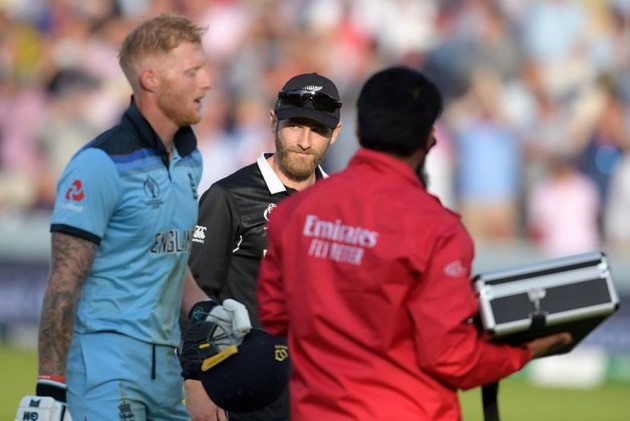 Ben Stokes is "flattered" to be nominated for the New Zealander of the Year award but England's Cricket World Cup hero says Kane Williamson should receive the accolade.

Votes were cast for the New Zealand-born all-rounder to claim the prize last week after he was named man of the match following a decisive innings in a World Cup final defeat of the Black Caps at Lord's.

However, Stokes believes New Zealand captain Williamson is the man who should be given the honour.

"There are people who deserve this recognition more and have done a lot more for the country of New Zealand.

"I have helped England lift a World Cup and my life is firmly established in the UK – it has been since I was 12 years old.

"I feel the whole country should align their support to New Zealand captain Kane Williamson. He should be revered as a Kiwi legend. He led his team in this World Cup with distinction and honour.

"He was the player of the tournament and an inspirational leader of men. He shows humility and empathy to every situation and is an all-round good bloke.

"He typifies what it is to be a New Zealander. He would be a worthy recipient of this accolade. New Zealand, fully support him. He deserves it and gets my vote."