Politicians In Jammu Released Ahead Of Local Polls; Detention Of Kashmiri Leaders Continues 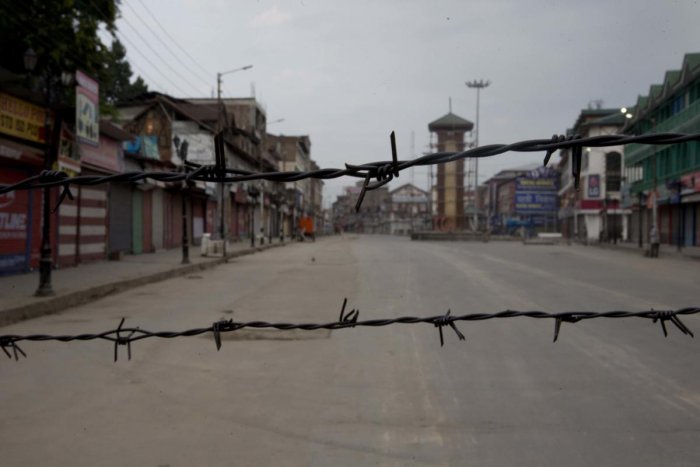 With polls for the Block Development Council scheduled this month, the Jammu and Kashmir administration has released all the politicians, arrested post August 5, in Jammu region.

However, the political leaders from Kashmir valley continue to remain under detention, NDTV reported.

"Yes, I was conveyed last evening by a police officer that there will be no restrictions on my movements," NDTV quoted National Conference leader Devender Rana as saying.

Most of the top and lower-rung politicians and political activists in Jammu and Kashmir were  arrested or put under house detention on and after August 5, soon after the Centre revoked the state’s special status.