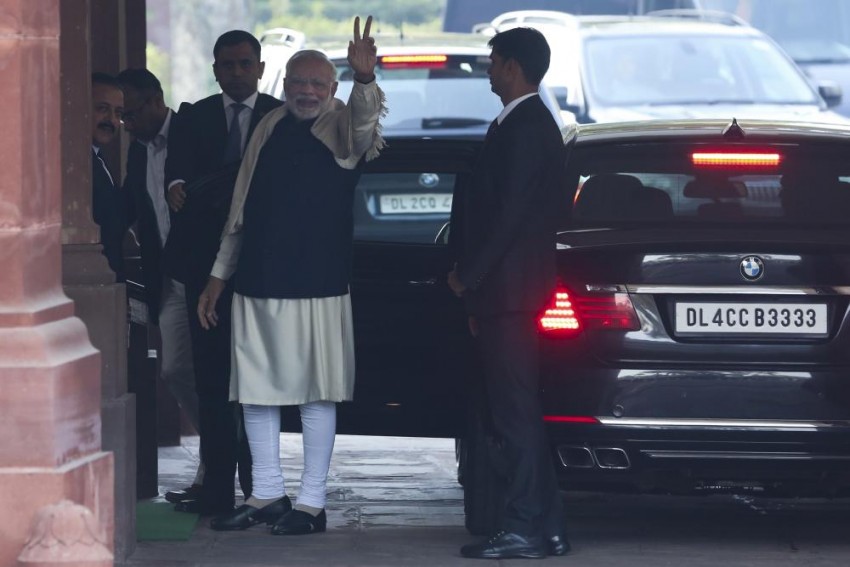 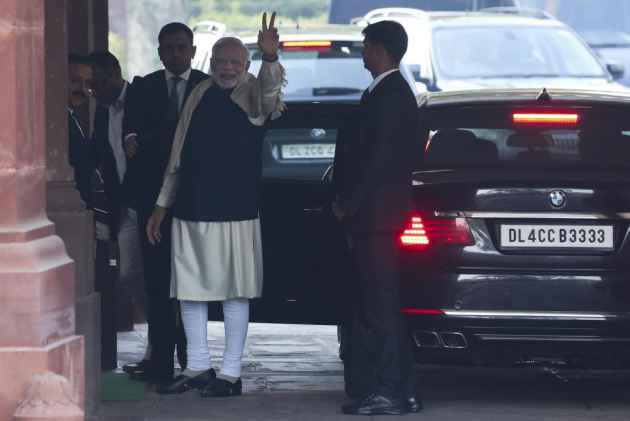 Prime Minister Narendra Modi today hailed BJP’s victory in Gujarat and Himachal Pradesh assembly elections calling it an “indication of the strong support for politics of good governance and development.”

Taking to Twitter, PM Modi said, “Election results in Gujarat and Himachal Pradesh indicate a strong support for politics of good governance and development. I salute the hardworking BJP Karyakartas in these states for their hardwork which has led to these impressive victories.”

“I bow to the people of Gujarat and Himachal Pradesh for their affection and trust in BJP. I assure them that we will leave no stone unturned in furthering the development journey of these states and serve the people tirelessly,” he added.

Earlier in the morning, Modi flashed a victory sign after he arrived in Parliament, as the BJP pulled ahead of the Congress in trends for the Gujarat and Himachal Pradesh assembly polls.

Considered as a prestige battle for him in his home state, Prime Minister Narendra Modi had campaigned aggressively in Gujarat. From his remarks on Pakistan’s interference to his sea-plane ride, Modi had made his campaign lively and spectacular in the state.

'It Is Victory Of Development,' Says Smriti Irani On BJP Lead In Polls