IndiGo said in a statement that the passenger "irresponsibly used the term 'bomb'". 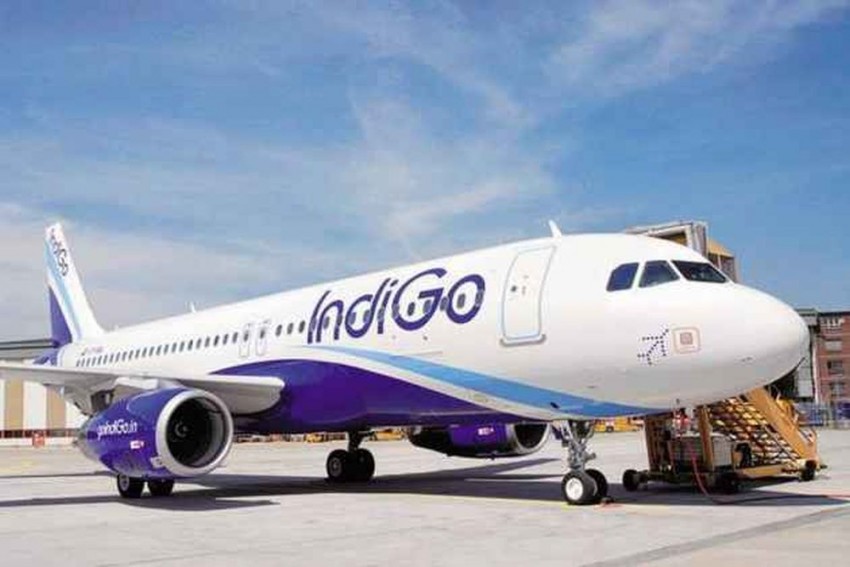 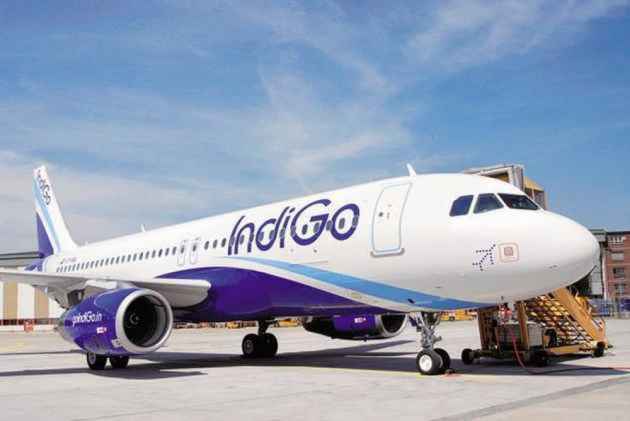 A New Delhi-bound IndiGo flight from Jaipur International Airport was delayed by nearly 40 minutes after a passenger raised a hoax bomb threat following an altercation with the airline staffers on Sunday, an official said.

The accused J P Chaudhary, a resident of Jaipur, allegedly ran into an altercation with the employees of the private airline during security checking and raised a fake alarm that he had a bomb in his luggage, CISF commandant Y P Singh said.

The accused was not allowed to board the plane and was handed over to Jawahar Circle police station for further investigation, he added.

IndiGo said in a statement that the passenger "irresponsibly used the term 'bomb'".

"IndiGo has filed the FIR with local police and followed the normal security protocol," the airline said in a statement.