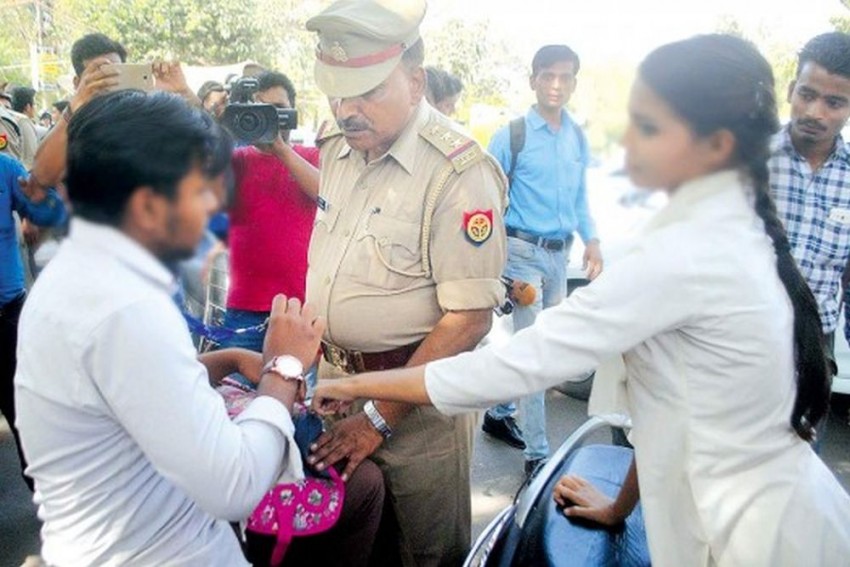 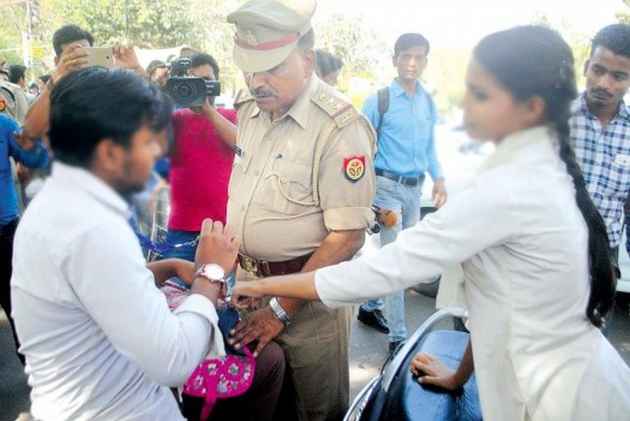 At least 15 lakh people have undergone counselling while 4000 have been arrested so far under Uttar Pradesh government's 'Anti-Romeo squad' campaign, the police said.

The chief minister Yogi Adityanath's flagship campaign was launched last year with a view to ensure women's safety and to check on eve-teasing in public areas.

Speaking to ANI, ADG Lucknow Praveen Kumar said, "Anti-Romeo squad is an important campaign for safety and security of women. It has been found that at least 15 lakh people have undergone counselling and cases have been registered against more than 4000 people. We have to reach out to rural areas."

Reportedly, the Uttar Pradesh police have recently issued a slew of guidelines for the 'Anti-Romeo' squad.

As per the guidelines, the police personnel will be deployed at several areas of the state in plain clothes carrying a wardrobe camera to click pictures of the eve-teasers or stalkers.

Martyr's Infant Child Sits On His Coffin, Making Everyone Emotional