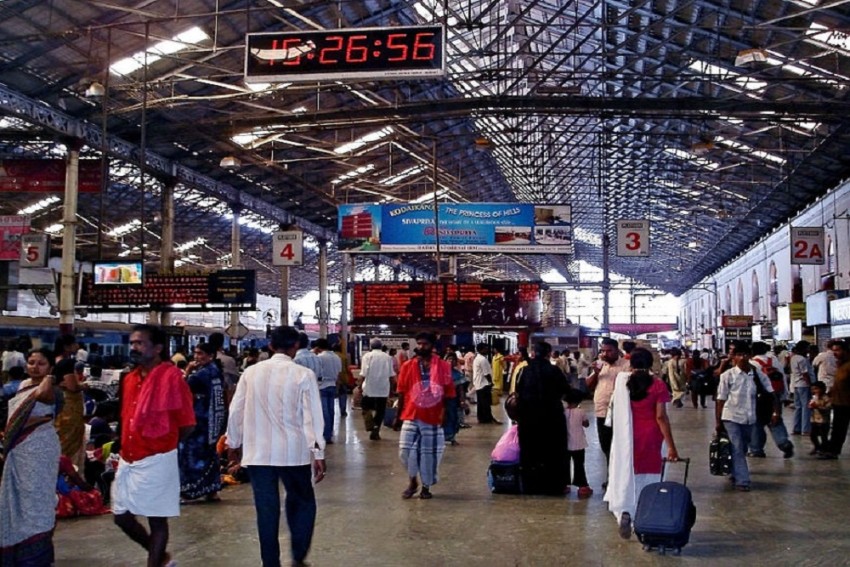 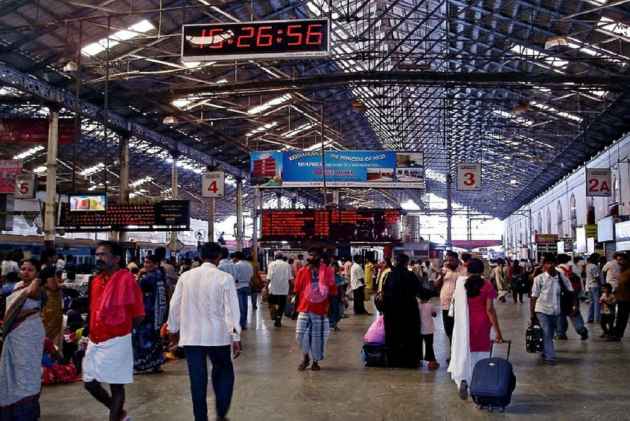 Union minister Narendra Singh Tomar has shot off a letter to Minister of Railways Piyush Goyal stating that wrong information allegedly displayed on the boards at Gwalior station may cause chaos and lead to a stampede-like situation.

Tomar, Minister for Rural Development and Panchayati Raj, witnessed the chaotic situation on the intervening nights of September 30 and October 1 at the station when he reached there to board the Jabalpur-Nizamuddin train.

"The position of coaches displayed on the information board varies from the actual place at the platform which resulted in chaos and could lead to a serious situation some day," Tomar, who is an MP from Gwalior pointed out in the letter, which was written on October 1.

"Though the position of air-conditioned coaches were shown in front on the display board, it was at the back end of the train when it arrived on the platform leading to chaos with many elderly passengers facing acute difficulty in such a situation," the minister said in the letter.

Meanwhile, Goyal has directed the board to probe the incident following which it has called for report from Jhansi, Jabalpur and Allahabad divisions on the issue, the railway officials said.

Disabled Man Called 'Pakistani' For Not Standing Up During National Anthem