Modi, who will be sworn in for the second term as Prime Minister on May 30, is visiting the state to seek the blessings of his mother Heeraben Modi. 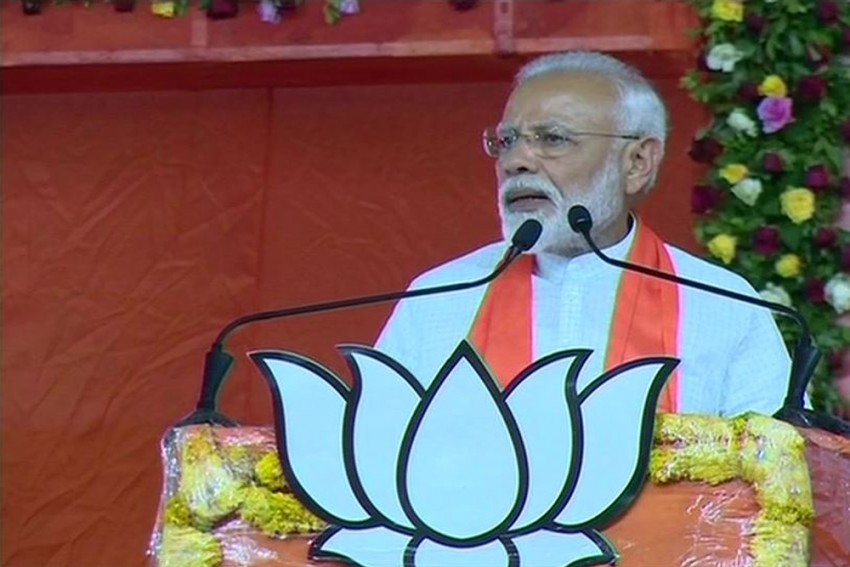 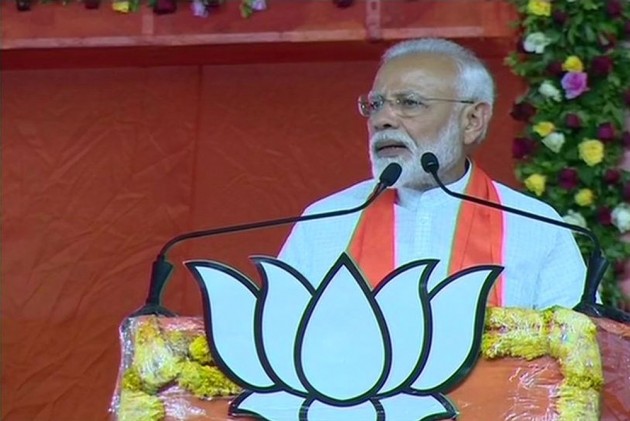 After getting unanimously elected as NDA parliamentary party leader, Narendra Modi met President Ramnath Kovind on Saturday who asked him to continue in office till the new government takes charge.

Modi asked NDA partners to work without discrimination, stressing on the need to win over the trust of minorities. Invoking the late BJP stalwart Atal Bihari Vajpayee for making coalition politics successful, he called on the NDA leaders to work with cohesion for the country's development and said his slogan for the alliance is "national ambition and regional aspirations".

PM Modi is on a visit to Gujarat to meet his mother. He will also hold talks with BJP leaders in the state.

Catch all the LIVE updates here:

6:30 pm: Prime Minister Narendra Modi reached Ahmedabad in Gujarat on Sunday evening and is due to address a public gathering shortly. Upon reaching his home state, he also paid tribute to Sardar Vallabhai Patel.

2:00 pm: Disgruntled Aam Aadmi Party legislator Alka Lamba has announced that she would leave the party next year.

"My journey started with you in 2013 will end in 2020. My best wishes will be with the dedicated revolutionary ground workers of the party, hopefully you will remain a strong alternative in Delhi. The last six years have been memorable and I have learnt a lot from you," the Chandni Chowk MLA said in a tweet.

11:45 am: YSRCP chief Jaganmohan Reddy met Prime Minister Narendra Modi today. V Vijaya Sai Reddy and other leaders of YSRCP were also present. PM Modi called the meeting with the Andhra's CM designate excellent, adding it was a fruitful interaction on several issues pertaining to AP’s development. He also assured Reddy of all possible support from the Centre for the state's development during his term.

Had an excellent meeting with Andhra Pradesh’s CM designate @ysjagan. We had a fruitful interaction on several issues pertaining to AP’s development. Assured him all possible support from the Centre during his term. pic.twitter.com/u7bwPGI4t6

11: 10 am: Amethi MP & BJP leader Smriti Irani leaves for her constituency, she will meet the family of Surendra Singh, ex-village head of Barauli, Amethi who was shot dead last night.