Home  »  Website  »  National  »  Who Will Be The New Mayor Of Greater Hyderabad?

Who Will Be The New Mayor Of Greater Hyderabad?

The ruling TRS has suffered one of the most humiliating defeats in the GHMC. 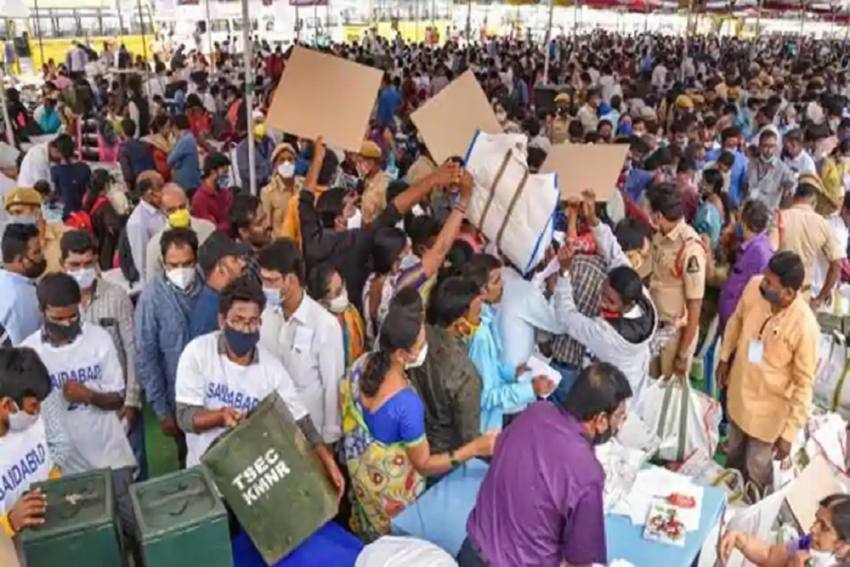 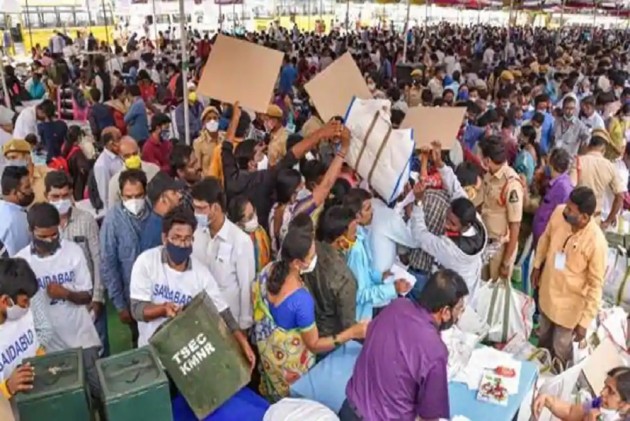 With no party getting the requisite number in the 150-strong cash-rich Greater Hyderabad Municipal Corporation (GHMC), now the question that seems to be on everyone’s lips is: will the TRS join hands with its all-weather ally All-India Majlis-e-Ittehadul ul-Muslimeen (AIMIM)?

Or, wait for BJP’s next move?

The ruling Telangana Rashtra Samiti (TRS) has suffered one of the most humiliating defeats in the GHMC.  Contrary to its claims of surpassing the earlier figure of 99, it ended up winning just 56 seats ---- falling short of 20.

Just before the polls, the TRS chose to fight polls independently -- for reasons best known to it -- which was welcomed by the AIMIM.  However, the elections in-charge K T Rama Rao, Chief Minister K Chandrasekhara Rao’s son and municipal administration minister, exercised caution when he said AIMIM remains a good friend and supporter.

AIMIM chief Asaduddin Owaisi, on his part, said his party had no problem over the TRS’ decision not to fight polls jointly. “If they say katty, means katty. No issues,”  he had said.

In that backdrop, many expect that TRS is left with no other option but to seek AIMIM’s support to stake the claim to mayorship.  Or, the option, which looks more unlikely, is to request BJP to extend support.

Such an extreme step is only possible if the KCR shuns his national ambitions and confines to state politics -- much like the Dravidian parties in the neighbouring state of Tamil Nadu.