Virbhadra Singh, Former Chief Minister Of Himachal Pradesh, To Be Cremated On Saturday In Rampur

On Thursday, Virbhadra Singh's remains would be held at Holly Lodge for an entire day for 'antim darshan.' 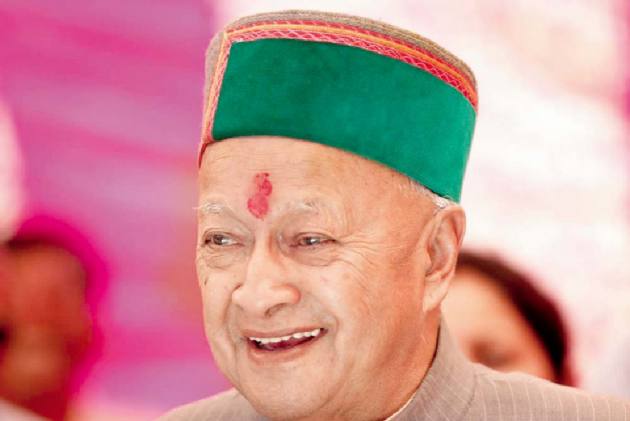 Former Himachal Pradesh chief minister Virbhadra Singh's dead remains will be cremated in Rampur on Saturday, according to a family spokeswoman. The 87-year-old veteran Congress politician died at the Indira Gandhi Medical College (IGMC) in Shimla at 3.40 a.m. on Thursday after a long illness.

The cremation will take place at Rampur on July 10 at 3 p.m., according to spokesperson Yashwant Chhajta. Singh's body has been stored at his personal residence in Jakhu, Shimla, at Holly Lodge. As a token of respect, Chief Minister Jai Ram Thakur laid a wreath at his body.

Singh’s body will be kept at Holly Lodge for the entire day on Thursday for ‘antim darshan’.

On Friday, the body will be kept at Ridge Maidan for the public for ‘antim darshan’ from 9 am to 11.30 am, Chhajta said.

Subsequently, it will be taken to state Congress office Rajiv Bhawan on Cart Road in Shimla where it will be kept from 11.40 am to 1 pm, he said.

Thereafter, the body will be taken to Rampur by road at 1 pm and it is scheduled to reach Padam Palace Rampur at 6 pm, the family spokesperson said.

On Saturday, the body will be kept at Padam Palace Rampur for ‘antim darshan’ from 8 am to 2 pm before the funeral at 3 pm, he added.