Vini Mahajan has served in the office of former Prime Minister Dr Manmohan Singh from 2005-2012, and handled matters relating to Finance, Industry and Commerce, Telecom and IT. 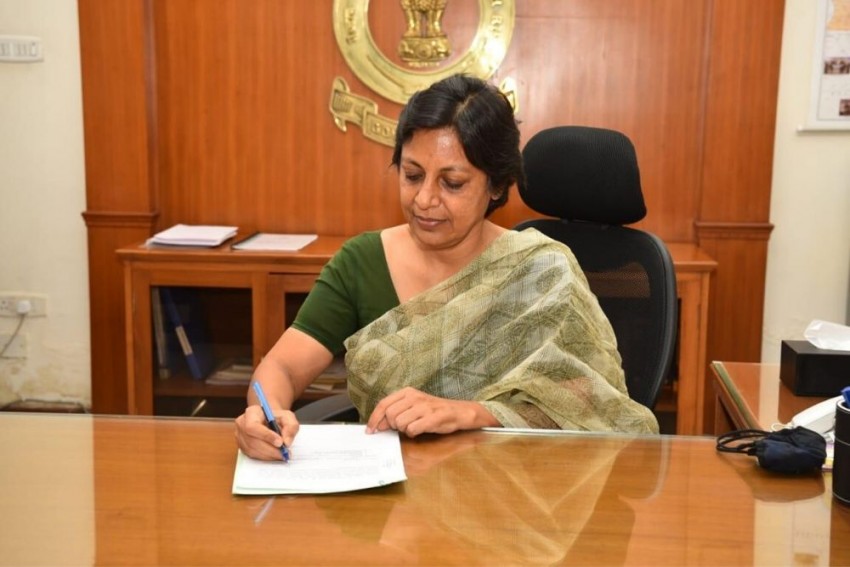 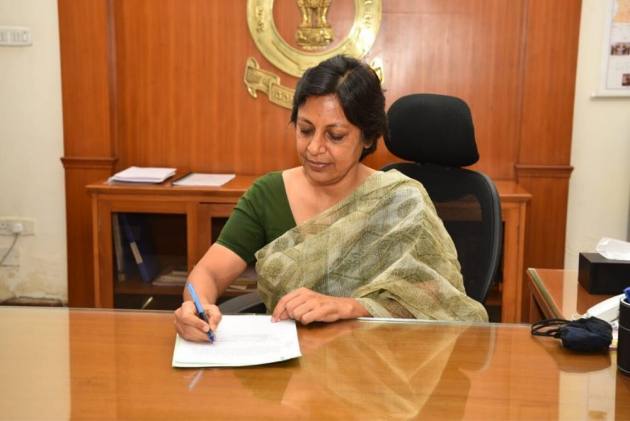 The only Punjab cadre officer currently in the state who is empanelled to hold position as Secretary with the government of India, Mahajan was till now serving as Additional Chief Secretary with the Investment Promotion, Industries and Commerce, Information Technology and Governance Reforms and Public Grievances.

An Economics graduate from Lady Shri Ram College, Delhi University, and a postgraduate from the Indian Institute of Management (IIM), Calcutta, she was pivotal in the state's success in attracting over Rs 20,000 crore new investments every year during her tenure in Investment Promotion and Industries and Commerce department.

In fact, it was with her at the helm of the department that Punjab participated for the first time in the World Economic Forum at Davos in 2019, and held a highly successful Investor Summit, with focus on MSMEs, in December 2019.

She has served in the office of former Prime Minister Dr Manmohan Singh from 2005-2012, and handled matters relating to Finance, Industry and Commerce, Telecom, IT, etc. She was part of the core team of the central government that put together India’s domestic response, during and following the global financial meltdown. She also participated in the global response through the G-20 mechanism.

In 1995, she became the first woman officer to be posted as DC in Punjab, when she took over as DC Ropar.