Siddiqui Ahamad Danish was arrested when he allegedly attempted to forcibly enter a school in Negombo city to speak to its authorities. 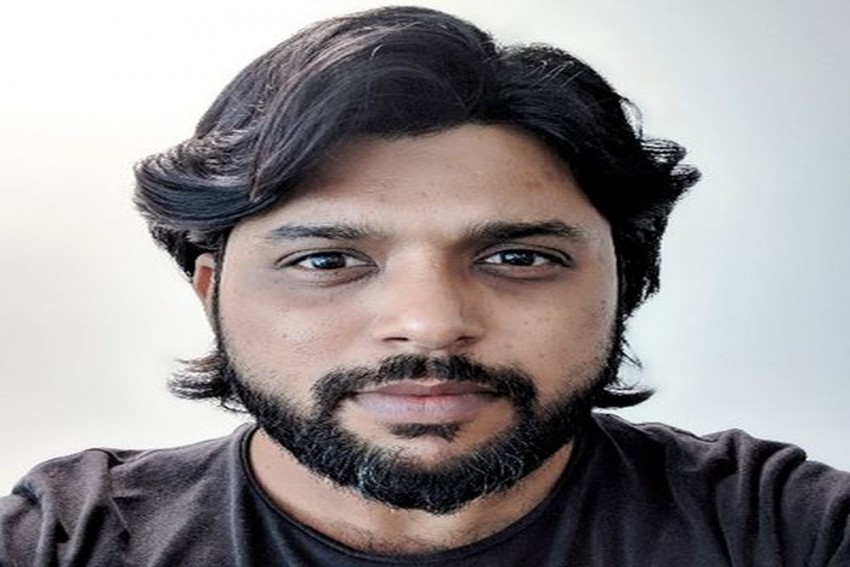 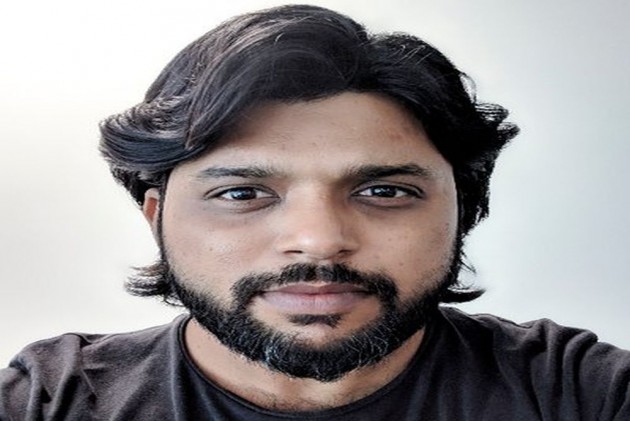 According to local media reports, the journalist had attempted to enter the school to obtain information regarding a student killed in the bombing of St Sebastian’s Church when parents who were at the school at the time alerted the police.

The journalist was temporarily here for the coverage of the aftermath of the Easter Sunday bombings that killed over 250 people and wounded nearly 500 others.