Nirmala Sitharaman also said that it was during this period that Pakistani singer Adnan Sami, too, was given the Indian citizenship. 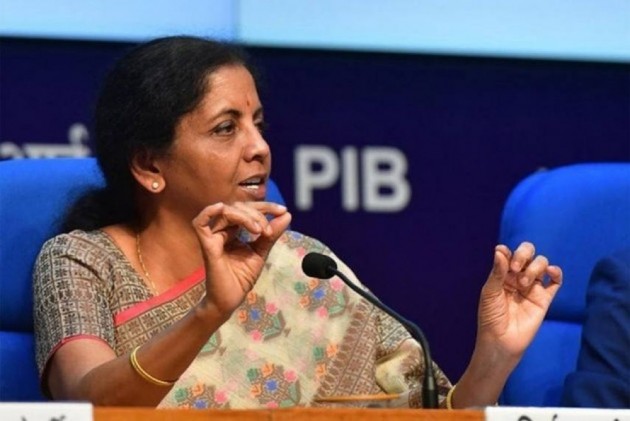 Sitharaman also said that it was during this period that Pakistani singer Adnan Sami, too, was given the Indian citizenship. "Tasleema Nasreen is another example," she said. "This proves all allegations against us are wrong."

"In the last 6 years, 2838 Pakistan refugees, 914 Afghans, and 172 Bangladeshi refugees were given Indian citizenship, which includes Muslims too.

When The States Push Back

Sitharaman also expressed disappointment over the state in which people, who migrated from East Pakistan 50 or 60 years ago, were living. "If you visit these camps, your heart will cry. The situation is the same for the Sri Lankan refugees, who continue to live in camps. They're barred from getting basic facilities," she said.

She also dubbed the proposal of some states not to implement the Citizenship Amendment Act as 'unconstitutional' and said it was the responsibility of all states to ensure that the law passed in Parliament is executed.

"A state assembly has passed a resolution against CAA. It is like making a political statement. We can understand that.

But saying they will not implement it, then it is against the law. It is unconstitutional to say that", she said.

Sitharaman was responding to a query from among the audience at an event on CAA, organised by Chennai Citizens' Forum, that some states like Kerala have opposed the implementation of the CAA in their respective states.

"A state assembly can pass the resolution that they will not implement CAA. It is a political statement. They can go ahead and we will not say no to that.