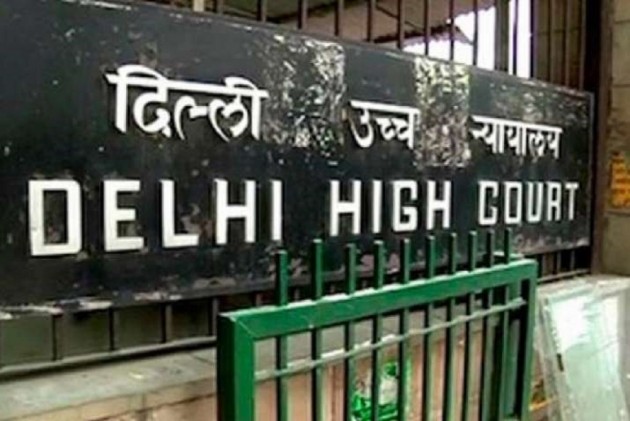 The Delhi High Court on Wednesday sought response of the Centre on a PIL claiming that citizens' right to privacy was being "endangered" by the execution and operation of surveillance systems like the Centralised Monitoring System (CMS), Network Traffic Analysis (NETRA) and National Intelligence Grid (NATGRID).

A bench of Chief Justice D N Patel and Justice Prateek Jalan issued notice to the ministries of Home Affairs, Information Technology, Communications and Law and Justice, seeking their stand on the plea by an NGO and listed the matter for hearing on January 7, 2021.

The plea by NGO Centre for Public Interest Litigation (CPIL) has claimed that these surveillance systems allow central and state law enforcement agencies to intercept and monitor all telecommunications in bulk which is an infringement of the fundamental right to privacy of individuals.

The plea, filed through advocate Prashant Bhushan, has contended that under the existing legal framework there is an "insufficient oversight mechanism" to authorise and review the interception and monitoring orders issued by the state agencies.

The NGO has sought directions to the Centre to "permanently stop the execution and the operation of the surveillance projects, CMS, NETRA and NATGRID," which allows for bulk collection and analysis of personal data.

It has also sought constitution of a permanent independent oversight body, judicial or parliamentary, for issuing and reviewing lawful interception and monitoring orders/warrants under the enabling provisions of the Indian Telegraph Act, 1885 and the Information Technology Act, 2000.