Four Dead After Train Runs Over Them In UP

The incident took place near the Hathras railway station on the Bharatpur-Bareilly railway line. 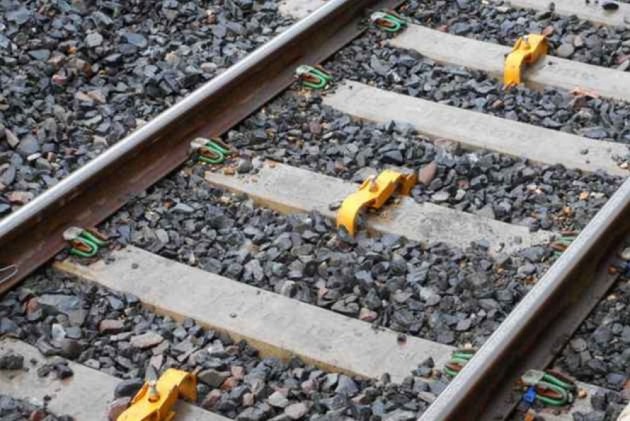 In Uttar Pradesh's Hathras district, four people were killed by a speeding train while they were trying to cross a railway track on Thursday.

The incident took place near the Hathras railway station on the Bharatpur-Bareilly railway line.

“Patna-Kota express train was in high speed and people crossing the tracks were unable to spot the train because of low visibility”, said an eyewitness.