Customer Cancels Order Over 'Non-Hindu' Delivery Boy, This Is How Zomato Responded 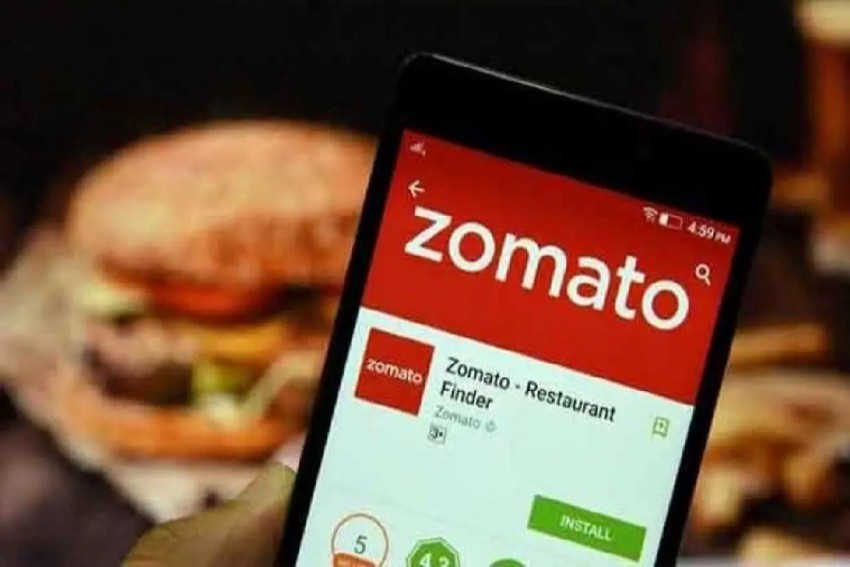 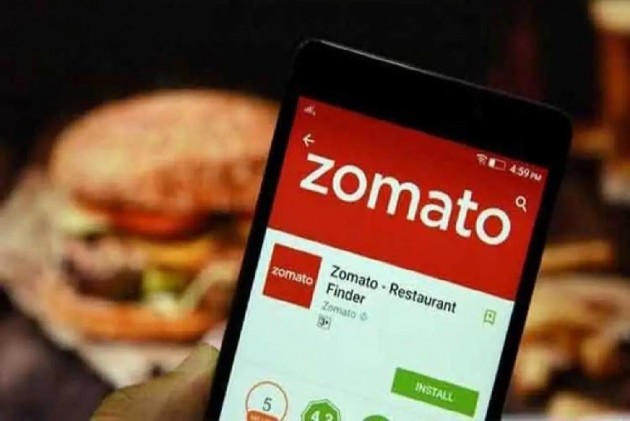 A customer ordering food from the online delivery service "Zomato" cancelled his order after he learnt that his delivery person was a "Non-Hindu".

The customer said that he made attempts to change the delivery person, and when his request could not be completed he cancelled the order despite knowing that he will not be getting a refund as well.

Zomato told the customer that his rider could not be changed and that if he cancels he will not be refunded the amount he paid for the order.

The customer Amit Shukla then tweeted to Zomato saying that he will go ahead with cancellation anyway for they cannot "force him" to take a delivery he doesn't want to.

To Shukla's tweet, the online delivery app responded by saying that "food does not have a religion. It is a religion."