Protests continue over the Citizenship Amended Act in different parts of India. Catch all the updates here 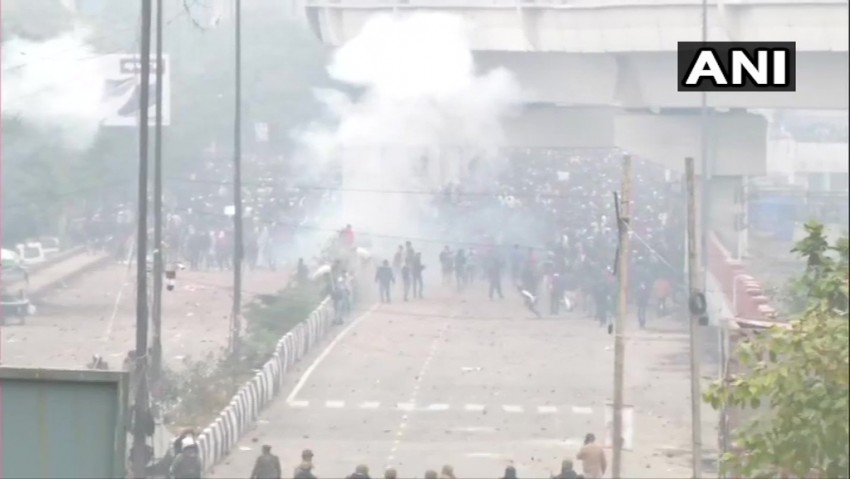 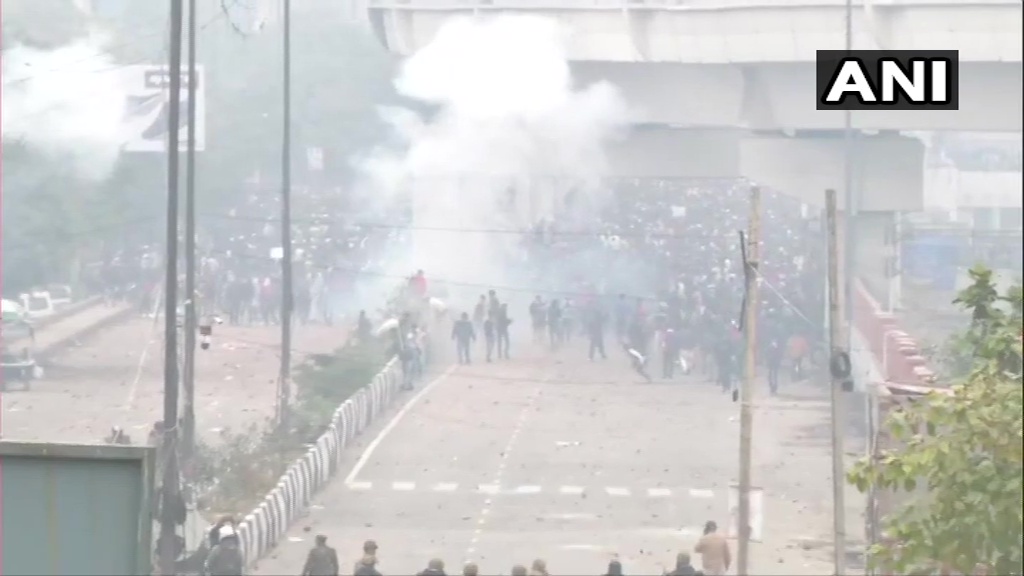 The Supreme Court of India on Tuesday began hearing pleas on the alleged police atrocities on people protesting against the Citizenship Amendment Act.

Meanwhile, the district administration in Prayagraj has said that Section 144 of the Code of Criminal Procedure (CrPC), prohibiting the gathering of five or more persons, is imposed in the region, warning against holding rallies, protests, and demonstrations without prior permission.

7:36 pm: The HRD Ministry sought reports from both Jamia Millia Islamia (JMI) and Aligarh Muslim University (AMU) on Tuesday on the sequence of events that transpired on the campuses leading to violence, and asked them to ensure peace is maintained.

7:10pm: "All entry and exit gates of Welcome, Gokulpuri, Johri Enclave and Shiv Vihar are open," said an update from DMRC on Twitter.

6:55pm: Advisor to Bangladeshi PM Sheikh Hasina says, "Will take back any Bangladeshi citizen staying in India illegally if the evidence is provided."

5:15pm: Situation very serious and we are very anguished at manner in which police have dealt with peaceful protesters: Sonia Gandhi

5:14pm: BJP govt shutting down people's voices and bringing legislations which are not acceptable to them, says Congress president Sonia Gandhi

5:00 PM: "All entry and exit gates of Seelampur are open,"  the DMRC said in a security update.

4:55 PM: Alok Kumar, Joint Commissioner of Delhi Police, said on the Seelampur incident: "No bullet has been fired. Only tear gas shells used. Situation is under control now. Some police personnel are injured. Two public transport buses, one Rapid Action Force bus and some bikes were damaged during the protest."

4:46 PM: As many as 30 organisations in Kerala, under the umbrella of Joint Action Committee, held a protest against the Citizenship (Amendment) Act, 2019 across the state.

4:30 PM: Entry and exit gates at seven metro stations in northeast Delhi were closed on Tuesday in view of a violent protest against the amended citizenship law in the Seelampur area. The following stations have been closed by the DMRC: Shiv Vihar, Johri Enclave, Welcome, Jaffrabad, Maujpur-Babarpur and Gokulpuri metro stations of the Pink Line and Seelampur of Red Line.

3:53 PM: "A protest was scheduled in Jaffrabad, North East Delhi at 2 pm today. People gathered around and marched towards Seelampur. Initially, the protest was peaceful but suddenly violence emerged while they were dispersing," police said.

3:51 PM: Delhi Police said two persons admitted in Safdarjung Hospital on Sunday,  who had received bullet injuries, were admitted on their own. "The type of injury to these people have suffered is yet to be known. We have not fired anything, but we have recovered empty shell at a residential area," police said.

Delhi: Police use tear gas shells to disperse the protesters after a clash broke out between police and protesters in Jafrabad area, during protest against #CitizenshipAmendmentAct. Protesters also pelted stones during the protest. Two buses have been vandalised. pic.twitter.com/pbxBiARo3Q

3:23 PM: Entry and exit at Seelampur and Gokulpuri metro stations closed following protests in nearby areas.

2:36 PM: Jamia Millia Islamia Chief Proctor, WA Khan, on reports of Solicitor General telling Supreme Court that police entered campus after Proctor's permission, "These are baseless allegations. I was the first to condemn the police's barbaric behaviour after entering the campus without permission."

2:08 PM: Maharashtra CM Uddhav Thackeray on Tuesday said what happened at Jamia Millia Islamia was akin to the Jallianwala Bagh incident. "Students are like a 'Yuva bomb'. So we request the central government not to do what they are doing with students," he said.

1:56 PM: Stones were hurled at KSRTC buses in several places, shops forcibly closed and protest marches held in support of the dawn-to-dusk hartal on Tuesday turned violent as police took into preventive arrest over 200 people as a precautionary measure.

1:22 PM: SC asks Centre to give details as to why notices were not given to protesters before the arrest and whether medical assistance was given.

1:18 PM: Police must have prior permission of VC of university before entering premises, says lawyer for CAA protesters to SC.

1:11 PM: The Supreme Court has said that high courts should be approached first on pleas alleging police atrocities on persons protesting against the amended Citizenship Act.

1:06 PM: Not going to rely on newspapers to arrive at judicial decisions, says SC while refusing to consider statements of Jamia varsity VC to press.

1:05 PM: Makkal Needhi Maiam chief Kamal Haasan on Tuesday slammed the Centre and the ruling AIADMK over the Citizenship Amendment Act and said his party is opposed to the proposed nation-wide National Register of Citizens.

The ruling AIADMK's support to the CAA in the Parliament was a betrayal of the Tamils and the nation, he said.

"They are obedient to their masters, you know who their masters are," he told reporters apparently alleging that the AIADMK was dancing to the tunes of the BJP-led Centre.

1:03 PM: Right to peaceful protests has to be protected by SC, the lawyer for Alumni Association of Jamia University tells the top court.

The names of 10 more Delhi Police officers were also included in the transfer list released by the Home Department of the Delhi government on Monday. However, Delhi Police headquarters said that the transfers were "routine" ones.

12:50 PM: Meanwhile, protests continue: Students of the Fergusson College in Maharashtra's Pune city took out a rally on the campus on Tuesday and held a signature campaign against the Citizenship Amendment Act (CAA) and National Register of Citizens (NRC).