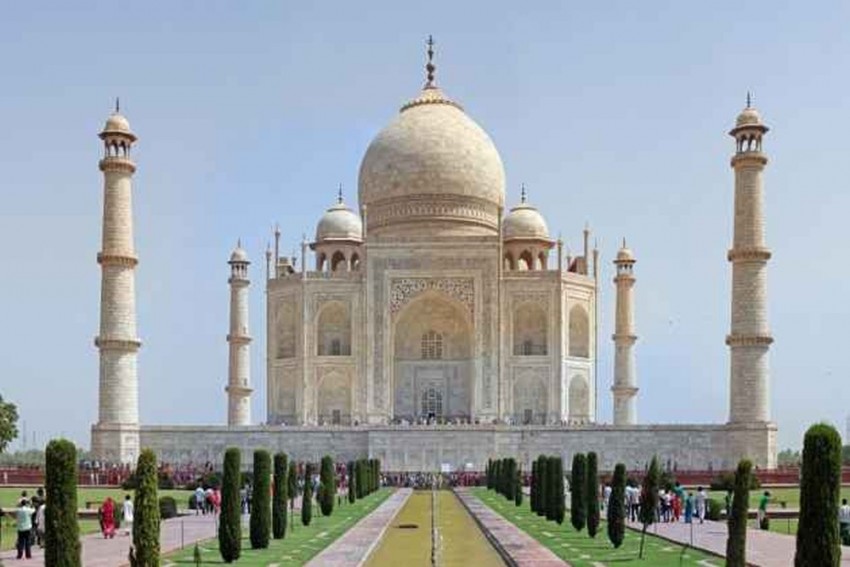 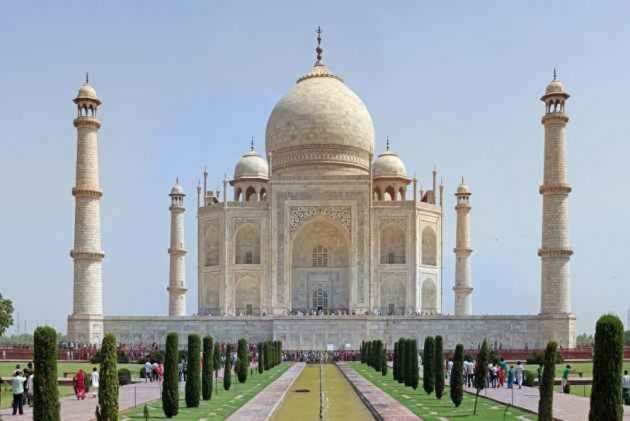 The Met office, however, has promised some respite in the next two days due to the cyclonic storm in the Bay of Bengal.

The historical monuments here, including the Taj Mahal, have a deserted look with the number of footfalls falling sharply.

The Agra district courts too have changed their schedule, opening earlier at 8.30 am.

Meanwhile, half of the city is struggling with an acute water shortage. Long queues at hand pumps and municipal water tanks have become a routine feature, particularly in the Trans-Yamuna area.